If This Bill Passes, Privately-Owned Liquor Stores Could Finally Be a Thing in Philly

Plus, grocery stores, restaurants, and hotels could soon sell liquor to-go (in addition to wine). 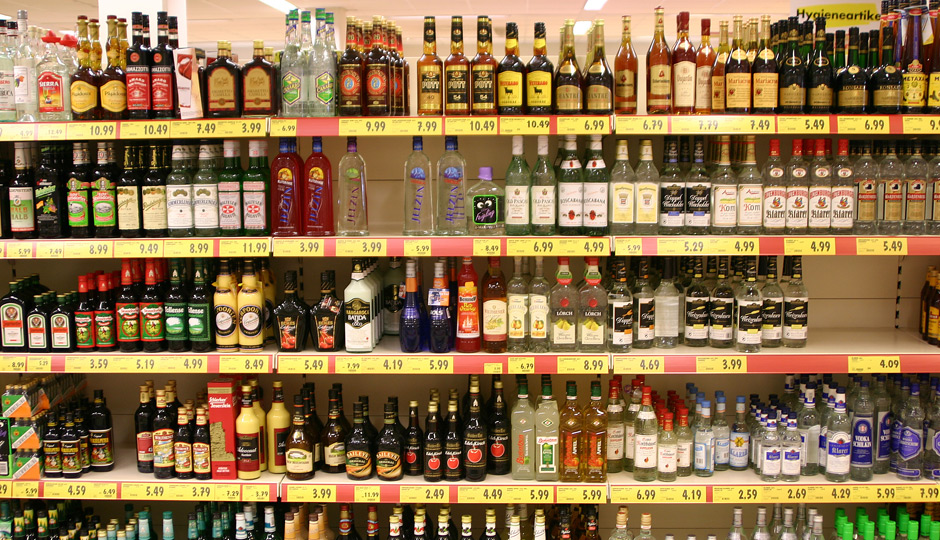 Less than a year ago, Governor Tom Wolf signed a pretty big-deal liquor reform bill allowing grocery stores, restaurants and hotels that already sold beer to sell wine bottles, too. It was quite the game-changer for our dining scene because it allowed our restaurants and bottle shops to sell wine to-go the same way a private wine shop would — a luxury this city aches for.

And we were so pleased when it passed. Wine-focused spots like Jet Wine Bar and Tria started selling bottles you couldn’t find in your local Fine Wine & Good Spirits store — fun stuff to pacify our passionate wine drinkers.

Two new bills were passed by the Committee yesterday: House Bill 438 and the House Bill 991. The first legislation (438) will allow for an “expanded permit” made available to holders of restaurant/hotel liquor licenses. With it, operators will be able to sell up to three liters of spirits to-go (like they do now with wine).

House Bill 991, though, is a biggie. It would allow privately-owned retail outlets to sell wine and liquor, basically making private liquor stores a thing in Pennsylvania for the first time in forever. But according to Penn Live, Governor Wolf isn’t being very supportive. His press secretary said the governor would rather focus his efforts on fully implementing last year’s reforms and “ensuring the Pennsylvania Liquor Control Board is working to maximize returns and consumer convenience.”

Next up, the bills will be debated on the House floor.