Taproom on 19th hosts Kimchi Smoke for a one-night pop-up. 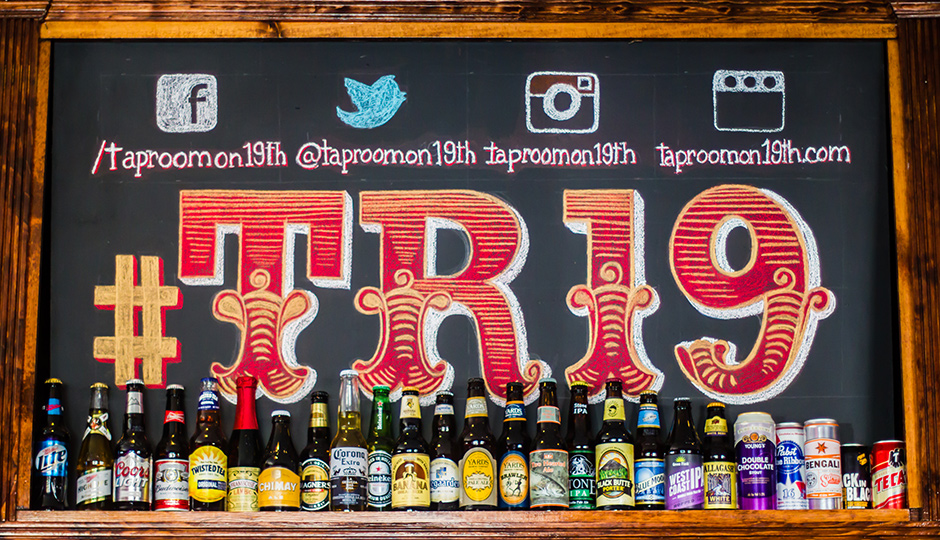 Yeah, and here’s how it’s going to go down. 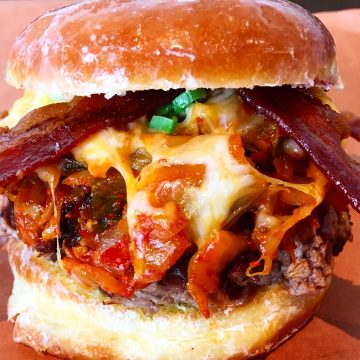 Taproom on 19th owner Michael Strauss is no stranger to good beer and barbecue, since, you know, he’s the owner of a taproom and runs his own small BBQ operation on the side (lately out of nearby Brewery ARS). He organized a pop-up at his South Philly taproom with his friend and BBQ colleague Robert Cho from 5-10 p.m. Here’s the menu.

Plus, Forest & Main will join the fun with a mini-tap-takeover — three kegs, plus one more on tap. Have at it.