The Brewers Association ranked its top 50 breweries of 2016. 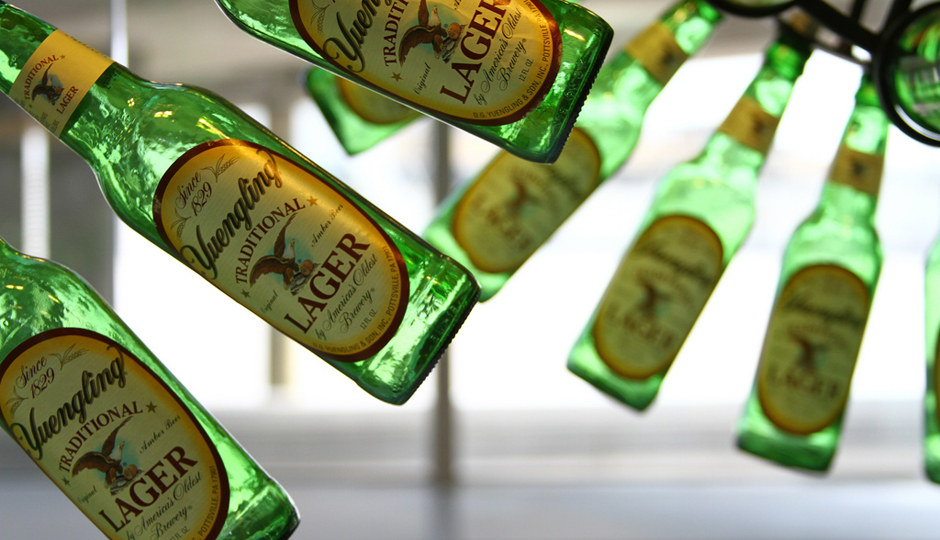 The Brewers Association just released its top 50 craft breweries of 2016, and three of them are from the Philadelphia region.

D.G. Yuengling and Son, Troegs Brewing and Artisanal Brewing Ventures all made the cut.

The Pottsville-based Yuengling took the number one spot for the third year in a row, despite the fact that some have boycotted the brewery since its owners came out in support of President Donald Trump during the primaries last October.

The Brewers Association is a not-for-profit organization that annually recognizes the country’s best small and independent brewers. On this year’s top-50 list, 40 of the winners were craft breweries.

“With such a broad range of brewers in today’s beer landscape, the leading small and independent producers have helped build the craft brewing industry to what it is today,” Bart Watson, the organization’s chief economist, said in a press release. “Embracing their experience and ability to thrive and overcome challenges, the top producing craft brewers will continue to inspire, innovate and influence the future of beer.”