Ants Pants Cafe Will Do It Again in Queen Village 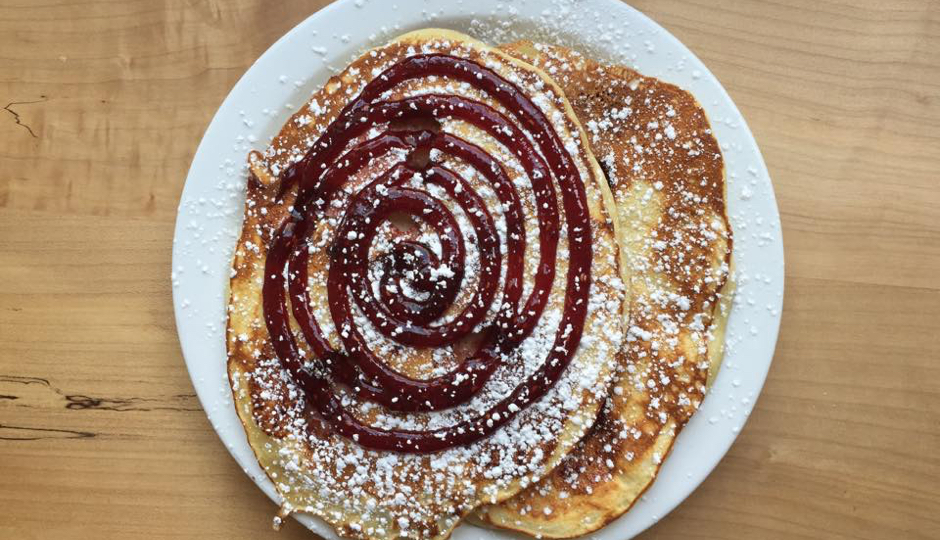 Liz Fleming and Nancy Silverman opened their South Street bruncherie back in 2004. It was the first Australian-influenced restaurant in the city with a Sydney-inspired cafe menu of Aussie breakfast staples and coffee drinks. Yesterday, MSC Retail announced that, after 13 years, a second Ants Pants is on its way.

The Queen Village Ants Pants will be open seven days a week from early morning to 4 p.m. The menu will be much of the same: brunch staples like pancakes, benedicts, stuffed french toasts, and proper egg platters, plus coffee drinks inspired by Fleming’s experience working in Sydney cafes. That means ice cream ice coffees, flat whites, long blacks, and something called the Spider, a strawberry soda mixed with vanilla bean ice cream and whipped cream.

Opening is slated for April 1st.