Well, one restaurant, one bar and one collection of candy and noodle stands, really. Here's everything you need to know. 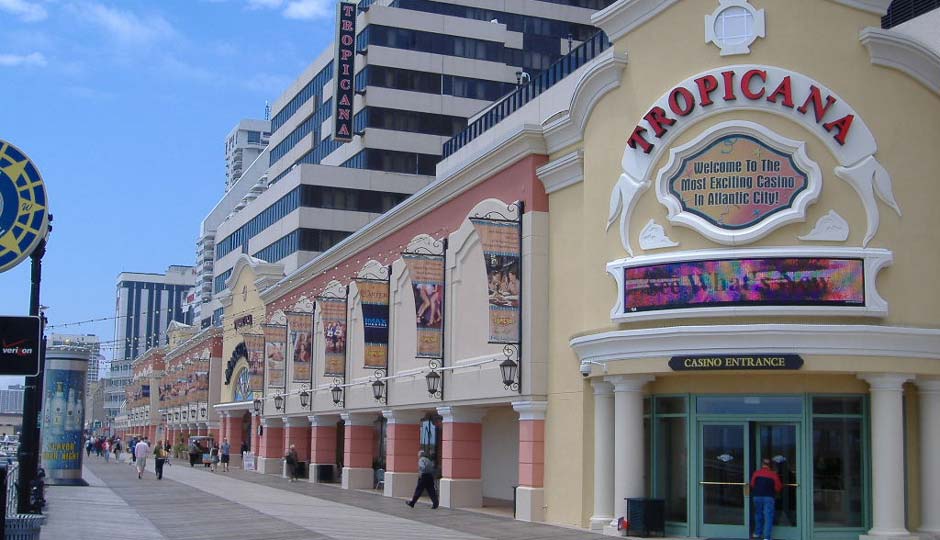 Atlantic City is apparently collecting Iron Chefs. With Bobby Flay, Wolfgang Puck and Geoffrey Zakarian already there and Michael Symon opening Angeline at the Borgata sometime in the next few months, the city is well on its way to a full house (see what I did there?).

But now, with opening dates set for the three completely new operations from the Garces Group that we told you about last year, they’re flush with ’em. And Jose Garces is even going to sneak in ahead of Symon because he’s got opening dates set for all three locations (all of which are going into re-done spaces at the Tropicana) in the first week of March.

So, yeah. Really soon. Here’s what we know.

First, the big picture. A couple years ago (in 2014), the Garces Group got hit hard by the closure of the Revel Casino in A.C.. With that, Jose and Co. lost four restaurants: outlets of Amada and Village Whiskey, plus Yuboka Dim Sum & Noodles and a combination Distrito and Guapos Tacos. And that sucked, because at least according to the Press Of Atlantic City, those were some of his top-grossing restaurants.

After that, the Garces Group threw in with Bart Blatstein to handle culinary operations at Playground–a kind of shopping mall-slash-entertainment district (which also included a couple of Stephen Starr restaurants) that was supposed to be reminiscent of Beale Street in Memphis. Or something. But in 2015, he pulled out of that deal as well over some disagreements on the direction of the project.

And while Garces himself has said from the beginning that he hoped to be able to re-open his shuttered Revel operations (possibly at the new TEN which is what the old Revel is being called now), I’m guessing that’s now off the table because what he’s got right now are these three new spots at the Tropicana, all set to open between the 2nd and 4th of March.

Olon Restaurante: This is the Garces Group’s biggest gamble–a huge seafood-focused restaurant named for a town in Ecuador which will serve as his A.C. flagship and home-base. It’s taking the place of Fin and will feature a raw bar (and special Cevicheria), private dining rooms, ocean and boardwalk views, a big kitchen doing modern seafood interpretations and offering both a fine dining experience at dinner and a more casual feel during the day.

Olon will be open seven days a week for lunch and dinner, with hours extending until at least 11pm.

La Cerveceria: Two dozen draft lines, a long, fun bar (featuring live entertainment of some non-specified variety) and more seafood, sushi and bar snacks? Cool. This partly-separate operation will be housed at the front of Olon (which is why it is also currently being referred to as the “Olon Bar” on the Tropicana’s website, I guess?), but will be different than the raw bar and also maybe Olon’s actual bar?

Okatshe: Okay, now this is the one I’m fascinated by. The Garces Group could’ve gone the easy route here and just jammed another outlet of their Bueno Onda taco joint into the space formerly occupied by the Seaside Cafe. It would’ve worked perfectly, and Garces is already expanding that concept with a second location planned for Chestnut Street.

But they took a risk instead. They did something very different. Here’s the description, straight from the Tropicana’s website, just so you know I’m not making it up.

Okatshe is a Japanese sake and noodle bar located next to Olon Restaurante in the former restaurant called Seaside Café. Okatshe is a take on the Japanese word for “sweets.” The décor will resemble a Japanese streetscape and the menu will feature sushi, sake, yakitori and noodle bar food stalls with a unique Japanese candy store at the entrance. Reservations are not required, guests can just walk in seven days a week from 4 p.m. – 2 a.m.

So let me get this straight. They’ve built a tiny little piece of Japan inside the casino, filled it up with noodle stands and yakitori carts, then stuck some kind of weird Japanese candy store at the front of it and will be keeping everything open until 2am?

No, seriously. I’m more excited about seeing this than I have been about just about anything Garces has done in the past several years.

Oh, wait. Is this a picture on Jose Garces’s Twitter? I think it is… 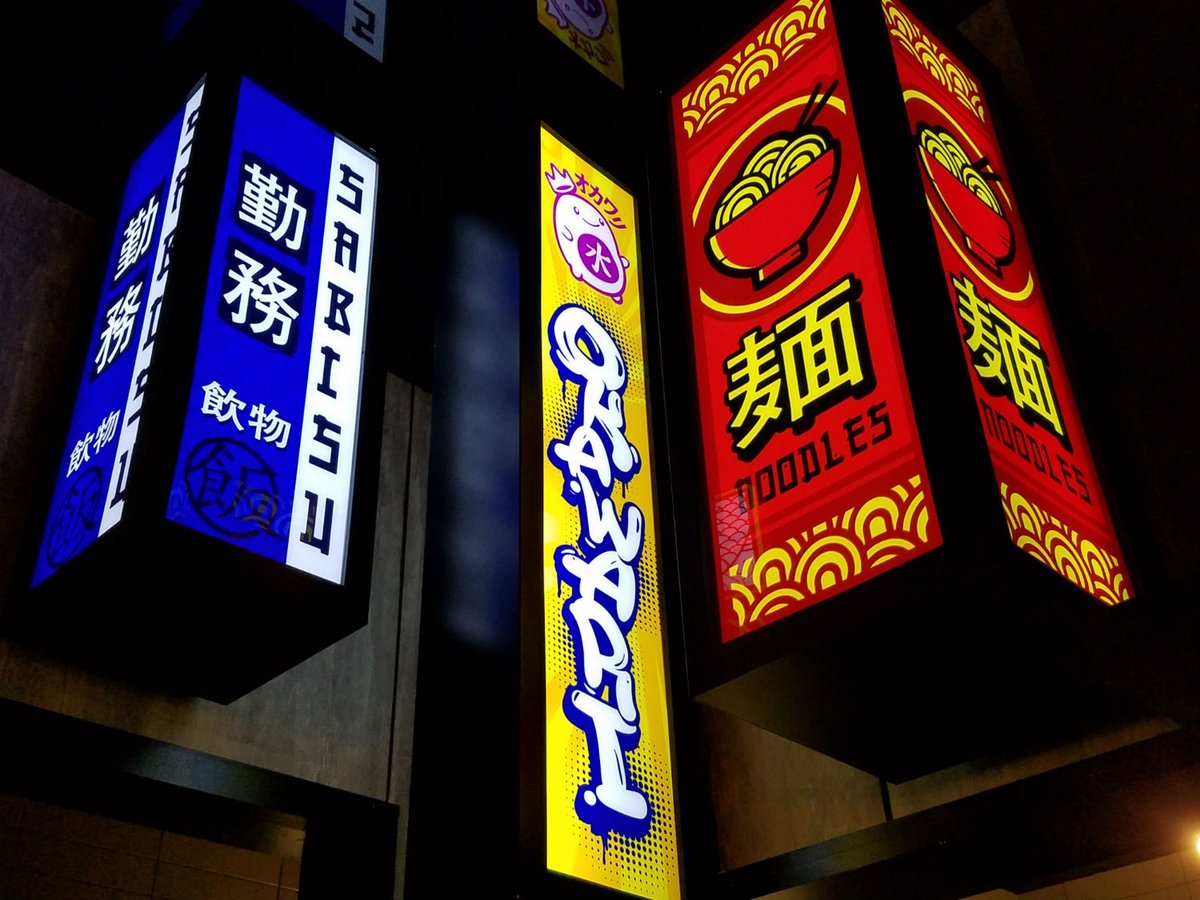 And okay, that’s not much. But it’s something. And here’s hoping that, by March 4th, we’ll all be able to head over to the Tropicana and check the place out for ourselves.