Aldine officially opened to the public yesterday afternoon at 4pm, and we were right there to witness it.

As a matter of fact, we were the first, official paying customers in the place, and so felt it our duty to give the kitchen and the bar a bit of a workout. Wisely, we also had our cameras with us. So in order to help you decipher (at least a little) the heavily colon-ated menu (rabbit : sour cherry : turnip : brioche is actually one of the more descriptive of the minimalist menu items, but it still doesn’t explain that you’re getting a terrine, or how excellent the vinegar-brined cherries are), we offer you this–our photo tour of Aldine’s opening menu.

We didn’t eat and drink everything on offer, but we did get most of it. At least enough to give you an idea of what’s you might be eating this weekend. 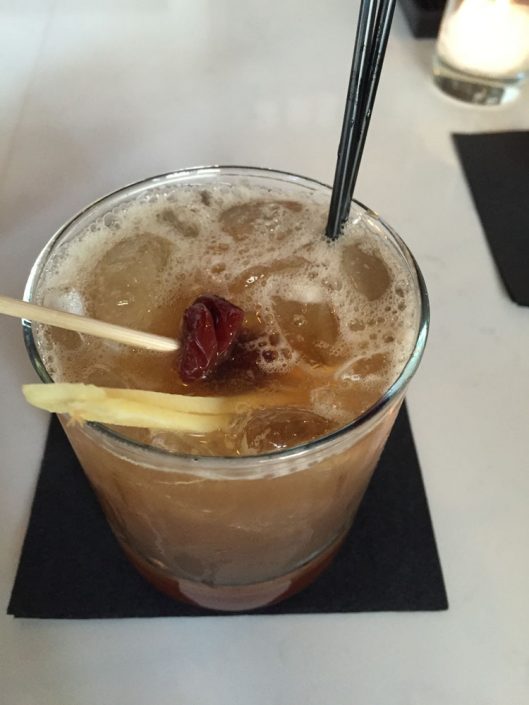 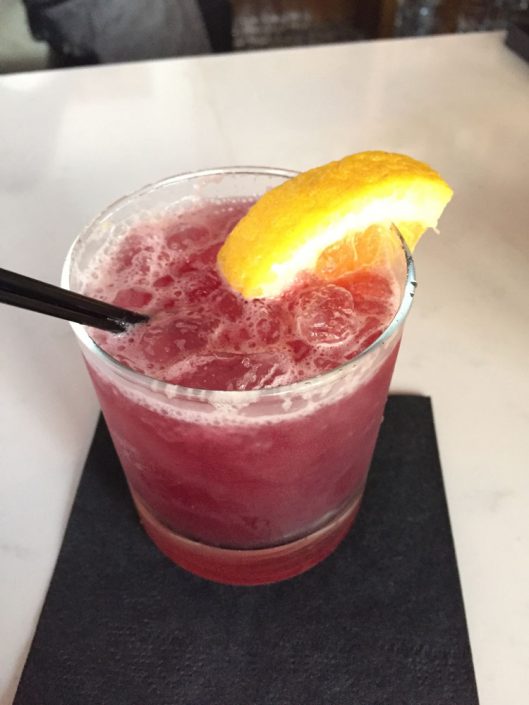 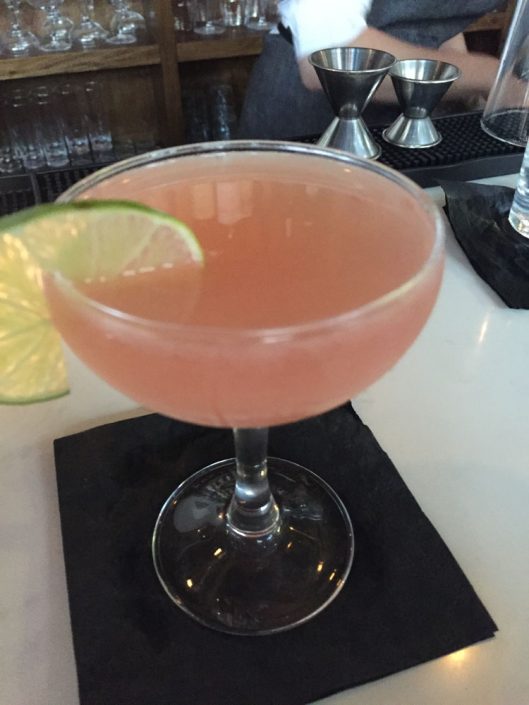 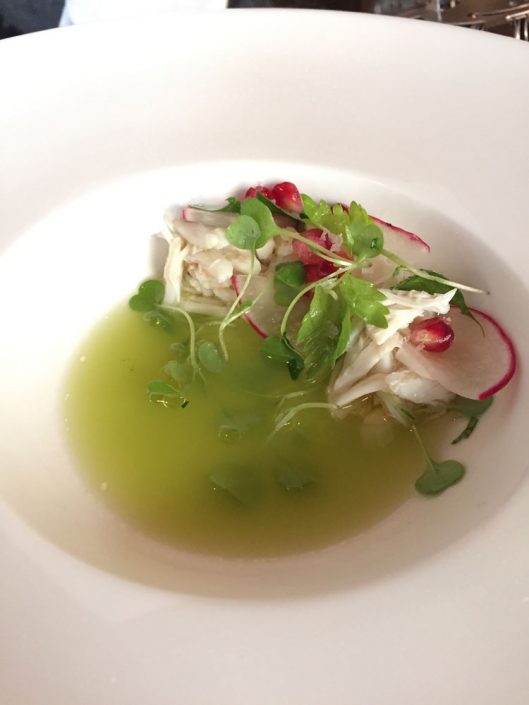 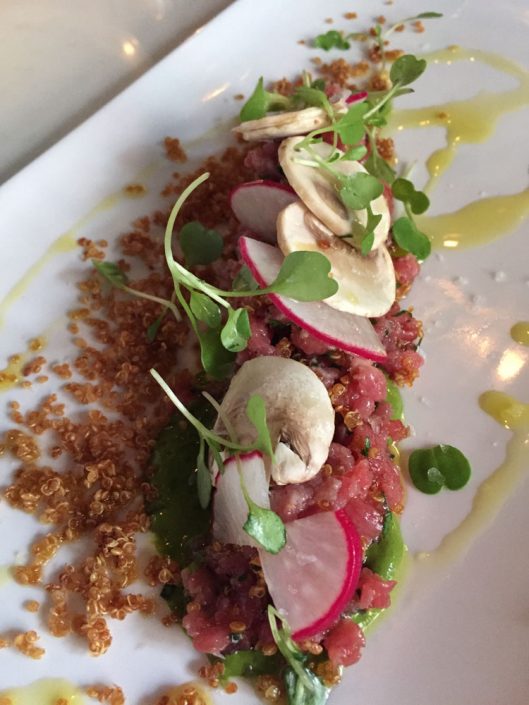 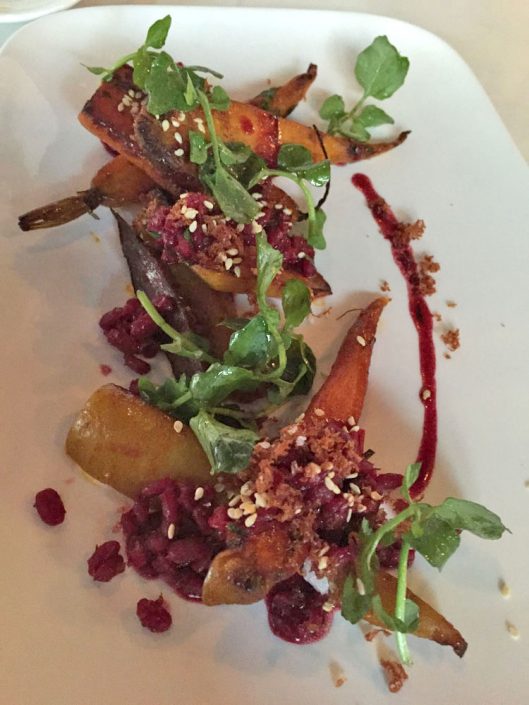 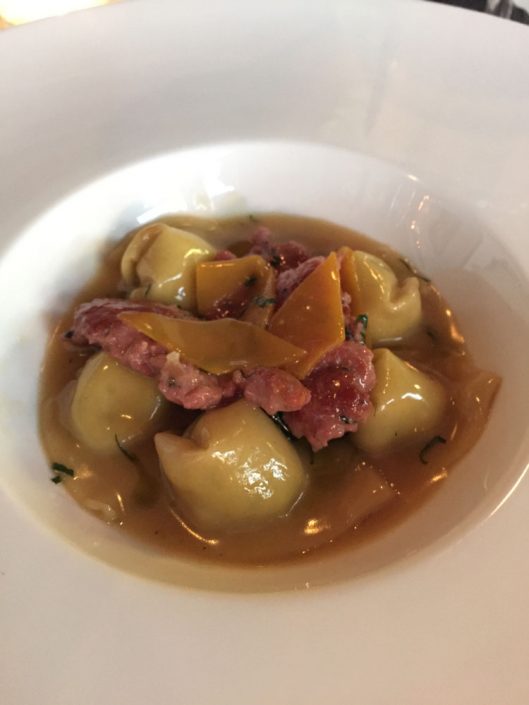 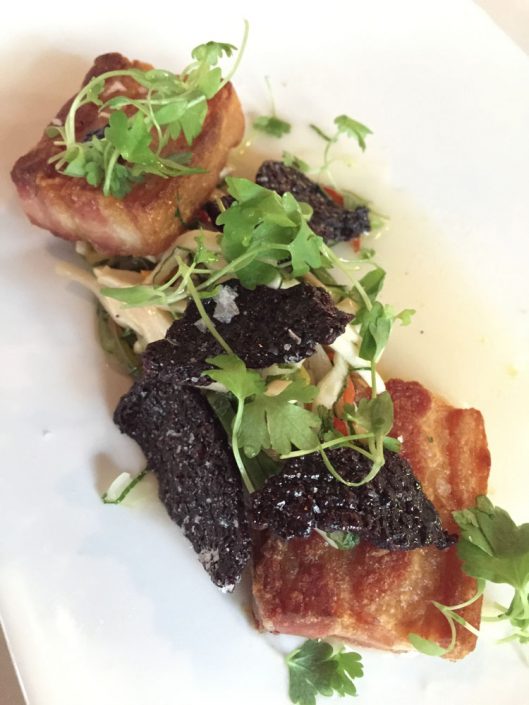