The juice reportedly tested positive for methanol, a substance highly toxic to humans. 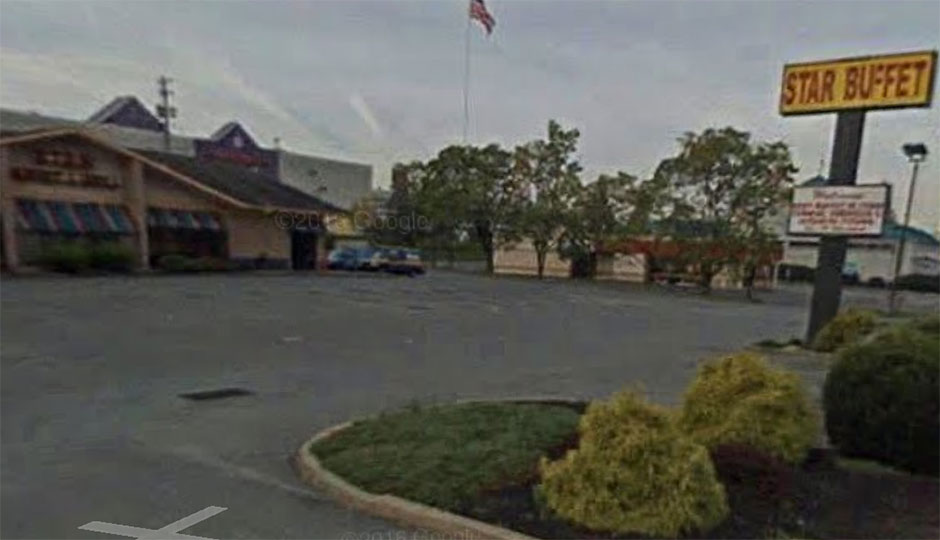 The Star Buffet in Lancaster (via Google Street View)

Two children were burned over the weekend after consuming apparently tainted apple juice. Per reports, they remain in the hospital in critical but stable condition.

The incident happened at the Star Buffet and Grill, in Lancaster across from Dutch Wonderland. One of the children, Richie Zaragoza, wanted to go there for his 10th birthday. Lancaster Online reports he started yelling “It burns, it burns,” after drinking the juice. His sister, Ginaya Mendoza, also drank the juice.

Methanol is highly toxic to humans, as when the body breaks it down it results in formaldehyde, formic acid, and formate.

The restaurant says the juice came from a local supermarket. Richie, the 10-year-old, was still sedated as of yesterday. His sister Ginaya was out of sedation yesterday.