Chris Christie’s Next Job Could Be Sports Talk Radio Host

WFAN, a New York sports talk radio station, is interested in the outgoing Jersey governor for a drive-time gig. 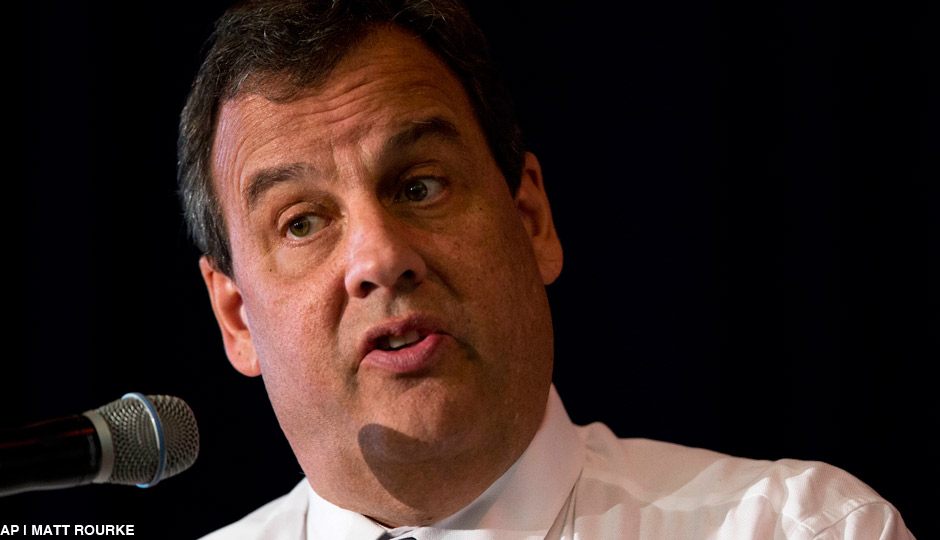 Chris Christie’s term as New Jersey governor ends in January. Since he’s been frozen out of the White House — despite being the first major endorser of Donald Trump — he has to start looking for a new gig.

His next job may be on sports talk radio.

WFAN, New York’s primary sports talk station, is considering him for a prime hosting gig on the station after Mike Francesca, who has hosted afternoons on WFAN since 1989,retires at the end of the year.

Christie is among “plenty of candidates” to replace Francesca, WFAN program director Mark Chernoff told The Record: “I would certainly at least want to consider him. If he’s interested and we’re interested, it’s worth pursuing.”

The N.J. governor was a regular on WIP’s morning show until he revealed himself as a fan of the Dallas Cowboys. Then Angelo Cataldi unleashed a video of him falling off a chair in the WIP studios at Wing Bowl.

I made an animated GIF of WIP’s video of Chris Christie falling off a chair. http://t.co/vhjd2w8JLD pic.twitter.com/V2e5HxvhZB

But he’s continued to do sports talk radio on The FAN, where he called Eagles fans “awful people” while filling in for co-host Boomer Esiason on a radio show, then called Phillies fans “angry, awful people” on SportsNet New York earlier this month.

There’s evidence Christie might be interested in the job, in addition to his frequent sports talk radio hits. Politico reports Christie turned down the job of labor secretary when Trump offered it to him. Sports talk radio it is!