In a BuzzFeed ranking of hottest TV anchors around the globe, Action News weatherman Adam Joseph came in second. 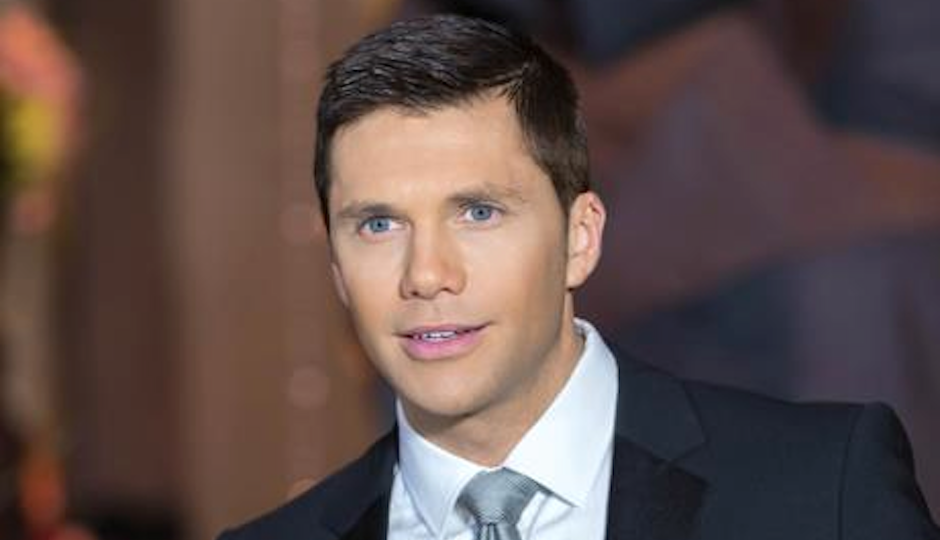 Action News meteorologist Adam Joseph is a local celebrity. He’s been on the OUT 100. He and his partner, Karl, have two children. Things have been going pretty well for him.

But recently, he gained one more honor: Last week, BuzzFeed named him the second-hottest TV anchor in the world.

BuzzFeed made the list after asking its “BuzzFeed Community” members to submit nominations (in a post inexplicably slugged “local-news-hotties-yas-kween”). Those community members made their submissions, and the site ranked them based on what we can only imagine was a rigorous, scientific process including a proper measurement of the symmetry of facial features.

Or maybe BuzzFeed just ranked these anchors willy-nilly. Whatever.

According to the site, what makes Adam Joseph hot is this: “In 2013, he ran seven triathlons.” I’m guessing Joseph actually completed all three portions of the triathlon, but maybe he just did the running part.

“Not sure I believe it, and not sure if I should be flattered or just laugh at this,” Joseph wrote on his Facebook page about the No. 2 ranking. “But definitely a fun read for you ladies (and some men). You’ll recognize some other familiar faces too.”

Mike Woods of Fox 5 in New York City was the only TV anchor ranked ahead of Joseph. A quick poll around the Philadelphia magazine office has settled it: Adam Joseph was robbed! He should’ve been first.