At PHL last week, K9 Auburn caught a woman from the U.S. attempting to bring in undeclared plants and almost $40,000 in undeclared currency. K9 Auburn, a beagle working for Customs and Border Protection, sniffed out undeclared plants and $39,715 in unreported currency at PHL Airport on Thursday. (Photos: CBP)

A woman traveling from Greece attempting to bring undeclared plants and nearly $40,000 worth of unreported currency into Philadelphia was caught — by a cute little beagle.

K9 Auburn, an agriculture detection dog with Customs and Border Protection (CBP), discovered the plants last Thursday after a flight from Athens landed in Philadelphia. The woman, who is from the United States, was a “trusted” traveler in the Global Entry program. This allows “low-risk” travelers to enter the United States at an automated kiosk; applicants undergo a detailed background check and submit to an in-person interview.

Customs seized $39,715 from the woman. She was also fined $500 for the plants and had her trusted traveler privileges revoked. Her name has not been released because she was not criminally charged. K9 Auburn was rewarded with her favorite dog treat, per CBP. “These seizures illustrate again how CBP and our nation benefits tremendously from the expertise of our four-legged partners,” said Paul Nardella, CBP assistant port director for the Area Port of Philadelphia. “You might be able to fool a kiosk, but you can’t fool a canine’s nose.”

K9 Auburn alerted CBP officers to the woman’s baggage after she answered “no” to questions about currency exceeding $10,000 and agriculture products at the Global Entry kiosk. Travelers are allowed to bring any amount of cash into the United States, but must declare amounts exceeding 10 grand. Per photos provided by CBP, the woman had currency in Euros and U.S. dollars. 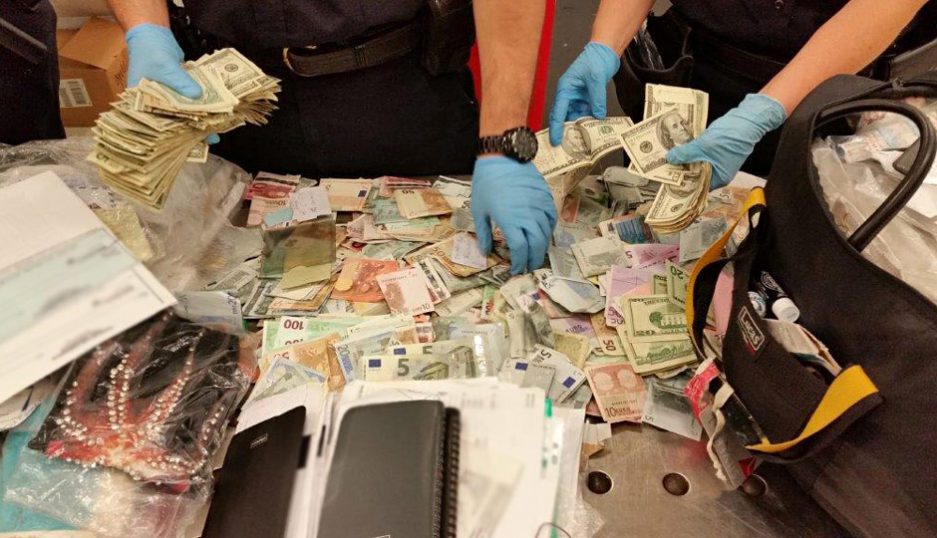 Currency sniffed out by K9 Auburn at PHL

Customs and Border Protection agents sort through the undeclared currency sniffed out by K9 Auburn at PHL on Thursday. (Photo: CBP) 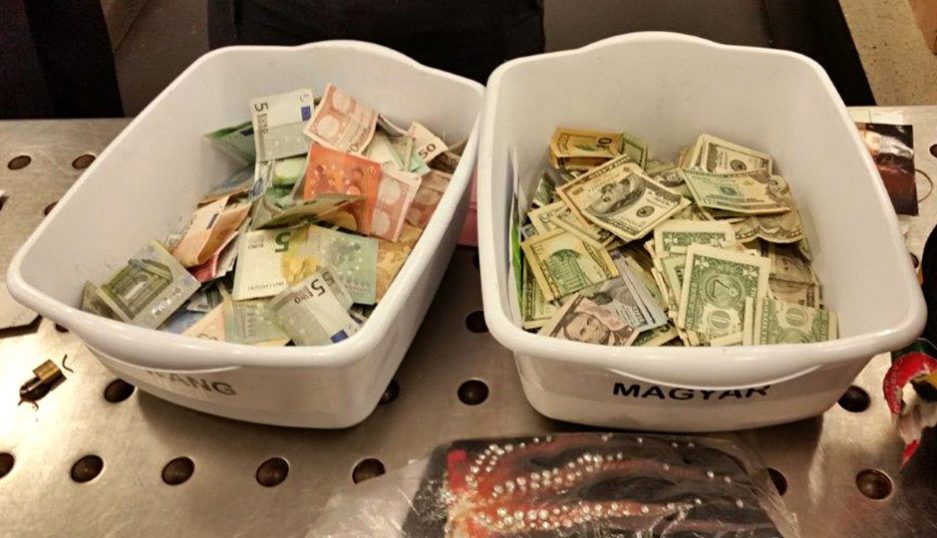 Currency sniffed out by K9 Auburn at PHL 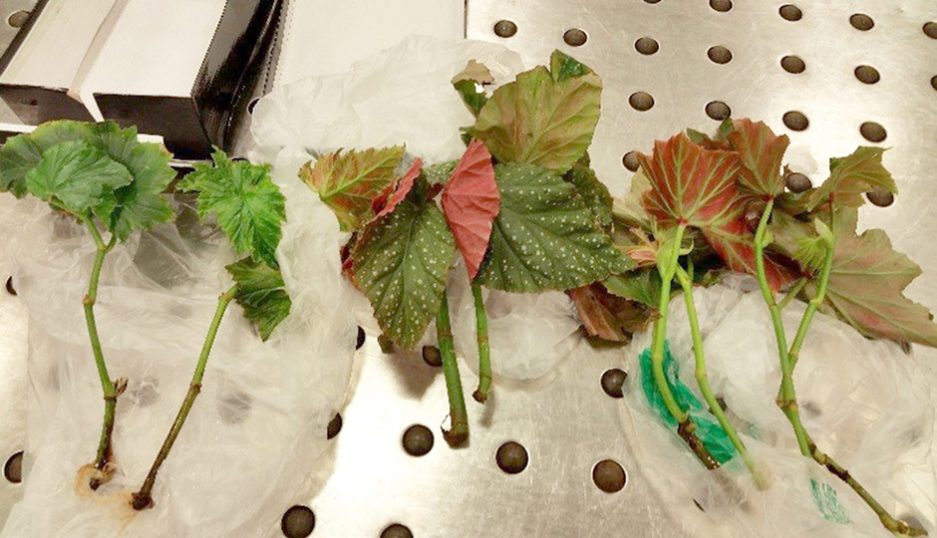 Plants sniffed out by K9 Auburn at PHL

A sampling of the plants K9 Auburn alerted Customs agents to on Thursday at PHL. (Photo: CBP) 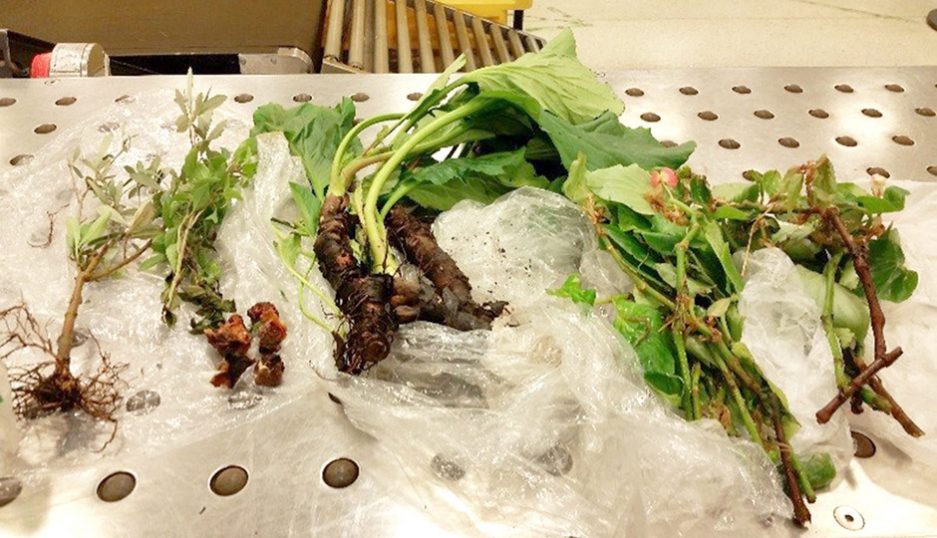 Plants sniffed out by K9 Auburn at PHL

Per a release, on an average day customs officers “intercept 4,447 prohibited meat, plant materials or animal products, including 425 agriculture pests and diseases.” CBP processes more than a million people on an average day.