The 23-year Penn Medicine vet, known for implementing the institution’s electronic health information system among other achievements, was just appointed to the role. 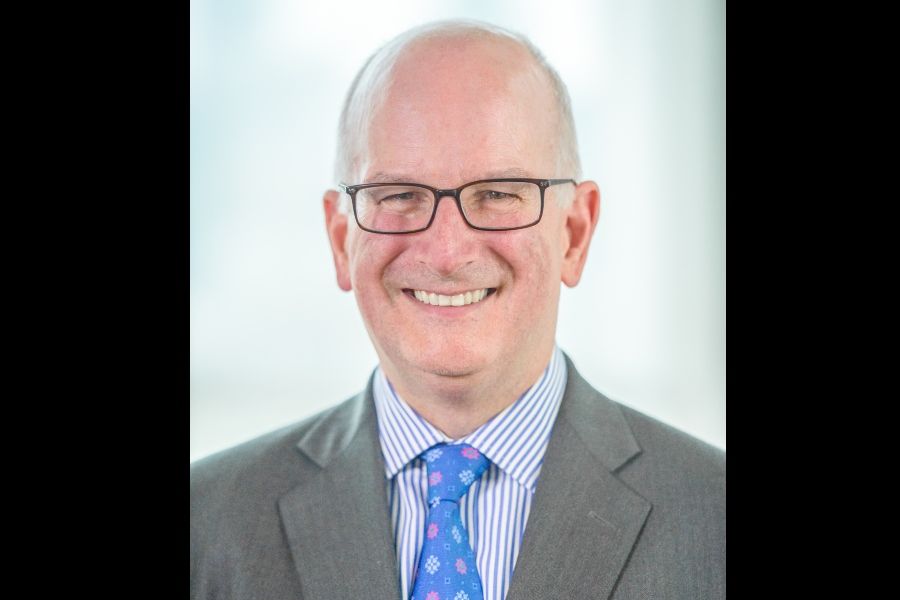 The University of Pennsylvania Health System officially has a new leader at its helm. The leading local health network announced on Wednesday that Kevin B. Mahoney will replace Ralph Muller as CEO.

Mahoney, the system’s current executive vice president and chief administration officer, will take on the new position in July. News of the appointment comes almost a year after Muller announced his decision to step down last June following 17 years in the role.

“Penn Medicine is a truly unique place where a collaborative spirit and teamwork builds on our rich history to lead the way forward in academic medicine,” Mahoney said in a statement.

Mahoney has worked with Penn Medicine for 23 years, also serving as the executive vice dean for integrative services at the Perelman School of Medicine, which was named the third best medical school in the country earlier this month by U.S. News & World Report.

Mahoney will lead the $7.8 billion organization, which consists of six local hospitals, with more than 5.7 million patient visits per year. Most recently, Mahoney oversaw Penn’s hospitals and outpatient clinics’ implementation of an electronic health record system, the only one of its kind in the region.

“Kevin has an unrivaled breadth of experience and depth of knowledge of health care in an integrated academic medical center, combined with a profound personal commitment to Penn’s ambitious vision to build the academic health system of the future,” University of Pennsylvania president Amy Gutmann said in a statement.

J. Larry Jameson, executive vice president of the University of Pennsylvania Health System and Dean of the Perelman School of Medicine, is confident in Mahoney’s abilities, noting Mahoney’s major involvement in Penn Medicine’s commercialization of six FDA-approved therapies in the last 18 months. Mahoney will report to Jameson in his new role.

“Kevin is a champion for the ideas that will become tomorrow’s cures, supporting everything from small-scale start-up efforts to larger commercialization agreements and industry partnerships that are mapping what the future of health care will look like,” Jameson said.

Mahoney said that he is “truly excited” to start in the new position, which he called “humbling.”

“I have seen first-hand the miracles performed by our faculty, physicians and staff,” Mahoney said. “I know our best days are ahead with even more breakthrough treatments and the continued evolution of patient-centered care.”