Penn Medicine CEO Ralph Muller to Step Down in 2019

The visionary joined the health system 17 years ago, making investments that have left it well positioned for the future. 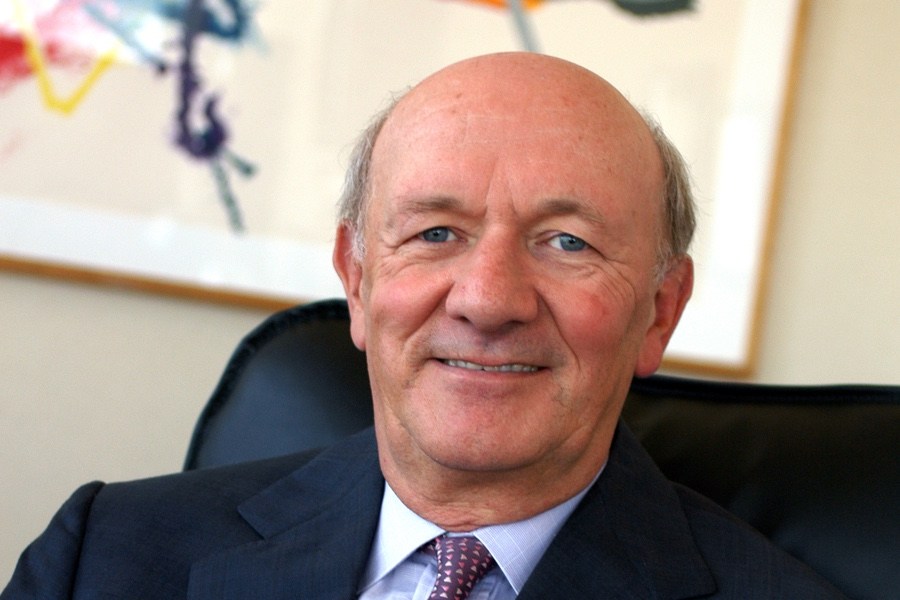 After 17 years of leading one of the country’s top health systems, Penn Medicine CEO Ralph W. Muller will step down from the position in June 2019, the University of Pennsylvania Health System announced on Monday.

The announcement follows the organization’s longstanding leadership succession plan. Once Muller departs, the health system expects to launch a national search effort, with the help of a search advisory committee to identify its next CEO.

In a news release, University of Pennsylvania president Amy Gutmann said Muller’s “collaborative and effective leadership, support of the academic mission” and “keen understanding of the evolving health care environment” have deeply enhanced Penn Medicine and the university.

Under Muller’s leadership, the health system, which boasts six hospitals, about $6.1 billion in revenue and 39,394 employees, has consistently been ranked one of the nation’s top ten hospitals by U.S. News and World Report. This year, Forbes even named Penn Medicine the country’s top health care employer and sixth best employer overall.

Other highlights from Muller’s tenure include his influence on national health care efforts like patient safety improvement, health insurance expansion, telemedicine, and support for physician training.

The CEO is also behind key Penn Medicine partnerships with insurers like Independence Blue Cross. He led the creation of the Penn Medicine Center for Health Care Innovation, which has convened doctors, nurses and social scientists to test new health care models for application around the country.

“Under Ralph’s leadership, we have realized the vision for an integrated academic medical center that puts patients first, and also provides a collaborative environment where faculty and staff work as teams and where innovative research and teaching are highly valued,” said J. Larry Jameson, executive vice president of the University of Pennsylvania for the Health System and dean of the Perelman School of Medicine.

“This is the strong foundation on which Penn Medicine prepares for the future as a continued innovator in health care, transforming the way that health systems deliver high-quality care to complex and diverse patient populations,” he said.

Last fall, Muller, speaking on Penn Medicine’s reach, told Philadelphia magazine, “We’re a national player. We have patients coming to us, doctors and medical residents coming to us. We aim to be the place where you choose to come.”

The search effort will be co-led by Gutmann and Johnson. Right now it’s unclear how soon they expect to fill Muller’s position once he departs.