The company just hit a big network expansion milestone that gives it the power to connect millions of homes across the country to super fast internet speeds. 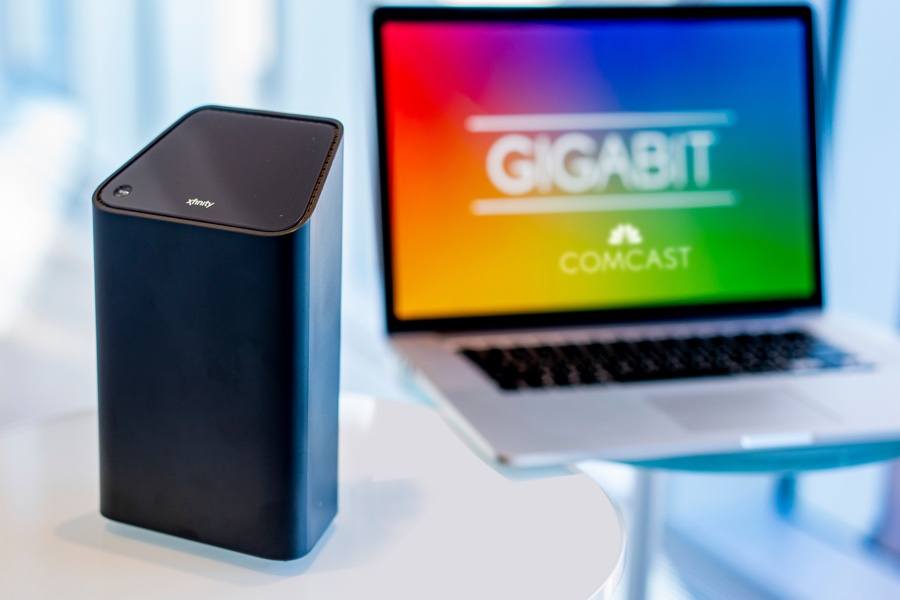 Comcast says it now has the largest gigabit internet network in the country. Courtesy photo.

Comcast’s latest milestone is literally bringing people up to speed. On Thursday, the company announced that its Xfinity Gigabit internet and Comcast Business Gigabit services are available to nearly 58 million homes and businesses across 39 states and Washington, D.C. The company has declared that the deployment, which began in 2016, is the fastest rollout of gigabit speeds to the most homes in the United States.

Comcast predicts that homes will have more than 50 WiFi connected devices by 2020, “which significantly increases customers’ demands for coverage and capacity, and their need to better manage and control the connected home experience,” the telecomm giant said in a statement. And more than 75 percent of Comcast customers choose plans with speeds of 100 Mbps or more, which is “double the speed that customers took just three years ago,” Comcast said.

This finding is one reason the company says it will continue to further invest in its broadband network. Comcast has increased speeds 17 times in 17 years, and customers now also have access to more than 19 million WiFi hotspots outside of the home, according to the statement.

The continued investment makes sense. Comcast has been losing video subscribers each quarter but making up for it by adding on a significant number of broadband customers. Though Comcast has competition in the gigabit space as Verizon and Google expand their own gigabit networks, the company is confident that it offers an unparalleled experience.