American Airlines to Launch 3 New Flights to Florida From Philly

One of the routes will even take travelers directly to the sunny Keys, but they’ll have to wait until 2019 for the seasonal service. 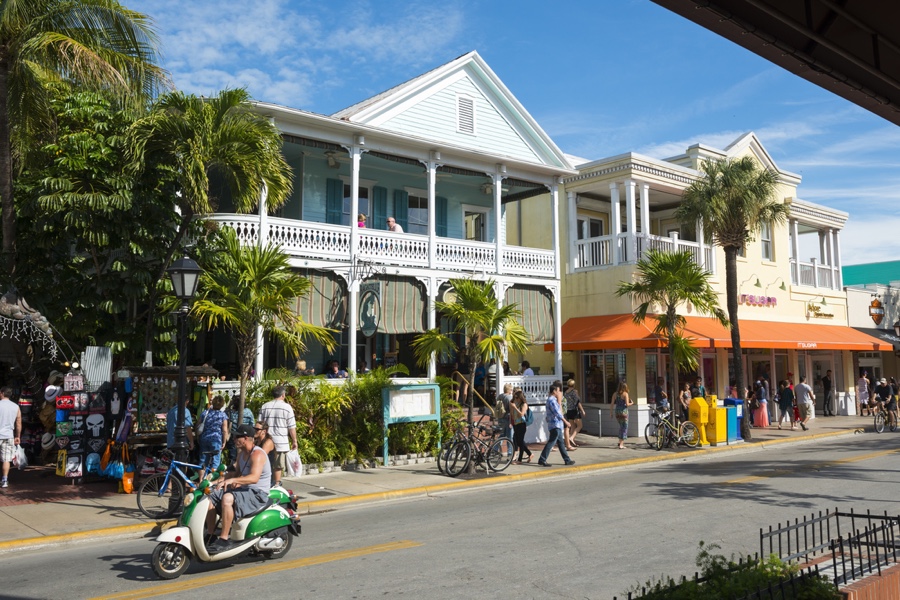 Philadelphia travelers looking to make their way to the Sunshine State during winter months will have more ways to get there from the Philadelphia International Airport, but not until 2019.

Once the new flights kick off, American will offer the only non-stop flights from PHL to Florida’s southernmost point, Key West, and to Melbourne, a city just southeast of Orlando on Florida’s central Atlantic coast. Last month, Frontier announced its new Philly to Sarasota service, which begins in December and gives American, PHL’s hub carrier, come competition.

American says the new flights will all operate on Embraer 175 aircraft. PHL announced the following schedule:

The new flights to Florida are the latest in a stream of new service announcements from American. According to PHL, since the start of the year, the carrier has launched nonstop service to San Antonio, Des Moines, Madison, Omaha, Pensacola, Oklahoma City, Fort Wayne, Budapest, Prague, Zurich and Mexico City. Coming up this year are American flights to Worcester and in 2019, American flights to Edinburgh, Berlin, Bologna and Dubrovnik.