Xfinity customers will soon have access to thousands of additional shows and movies through Amazon Prime Video. 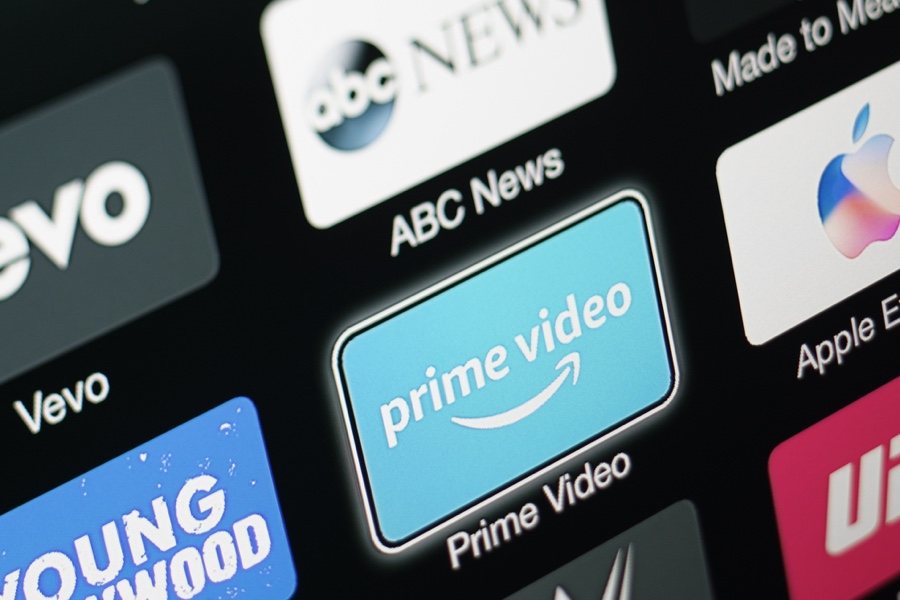 Comcast and Amazon are now partners, and the duo’s first play is integrating Prime Video on the Xfinity X1 platform.

Later this year, Xfinity TV customers will have access to thousands of additional shows and movies through the integration. The partnership also represents the first time Amazon Video content will be integrated on an MVPD platform in the country.

The integration also ensures that the X1 platform stays relevant and fresh as consumers increasingly opt to cut the cable cord and stream content online.

And Amazon Prime video will definitely boost up X1’s offerings. Originals like Tom Clancy’s Jack Ryan, The Marvelous Mrs. Maisel, Goliath and Sneaky Pete will now be available alongside content already available on X1 like BBC’s Killing Eve and NBC’s Shade of Blue.

Since Comcast integrated Netflix on the X1 platform in 2016, that popular content will still be available as well.

In a news release, Comcast listed the following additional perks that customers can take advantage of:

Comcast has not yet announced exactly when the Amazon Prime Video app will launch on X1 later this year.