The former Safeguard Scientifics leader will assume the position in October, putting an end to a six-month nationwide search. 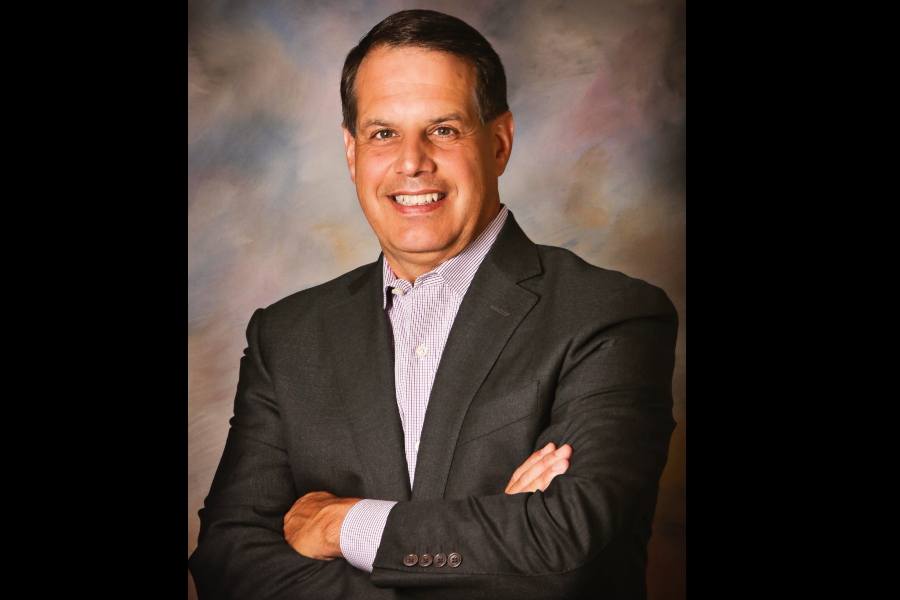 On Thursday, the Science Center announced that Stephen Zarrilli will succeed Stephen S. Tang as president and CEO of the University City nonprofit starting October 1, 2018.

Zarrilli, 57, has been a member of the Science Center’s Board of Directors since 2014, and the organization says he’ll be bringing decades of leadership experience in developing and promoting innovative technology to the position.

Zarrilli served as the president and CEO of Safeguard Scientifics for the last six years until he was pushed out in April following clashes with investor groups. Before that term, he served as the company’s CFO for four years.

Earlier in his career, Zarrilli led capital-backed software businesses and oversaw considerable growth as the president and CEO of support services company US Interactive beginning in 1998.

Zarrilli currently sits on the Board of Trustees at both LaSalle University and the Ben Franklin Technology Partners of Southeastern Pennsylvania.

With the help of development partner Wexford Science and Technology, the Science Center will soon move further up Market Street to a 14-story mixed-use building that will also house a lab, restaurants, stores and apartments. In the expanding uCity Square and under the new leadership, the organization plans to continue providing resources and programming to entrepreneurs and companies looking to bring their technologies to market.

Interim president and CEO Curtis M. Hess said in a statement that the Science Center is thrilled to welcome Zarrilli, especially at this stage in the organization’s growth.

“The depth and breadth of his experience coupled with his knowledge of the region’s innovation ecosystem make him a natural fit to lead the Science Center…” he said. “Steve will be an asset in furthering the growth of the Science Center in scale and scope.”

Zarrilli says he’s excited to lead the team during this upcoming period of expansion and change:

“The Science Center has such a rich history of supporting entrepreneurial development. I believe we can substantially leverage this history of success to further create new and scalable programming and support for our innovation community; and strengthen the Science Center’s collaborative endeavors with our shareholders, partners, and other community members.”