Safeguard Scientifics Just Laid Off Half Its Staff

It’s a bold move for the investment firm. 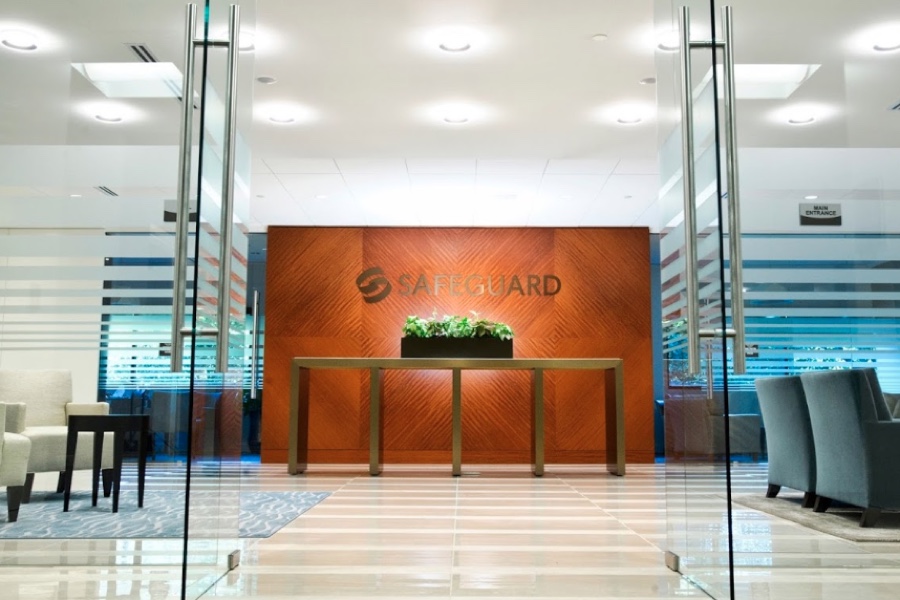 Safeguard Scientifics recently announced major changes in its company that includes laying off almost half of its staff, with an eye toward saving about $6 million annually.

The announcement stated that the Safeguard’s board of directors and management implemented a change in the company’s “business strategy and operations” after assessing options to increase shareholder value.

“The Board and management team are focused on creating value for and returning capital to Safeguard shareholders,” said Robert J. Rosenthal, chairman of the Safeguard board.

Safeguard says it will also stop distributing capital into new partner company opportunities and instead focus only on existing ones. By focusing only on existing efforts, they’ll be able to further maximize monetization opportunities for partner company interests and ultimately enable the distribution of net proceeds to shareholders.
The immediate cost savings will be significant, the company says. In 2017, corporate expenses, excluding interest, depreciation and stock-based compensation, were approximately $16 million.

“As we evaluated the best path forward for Safeguard, we concluded that a focused set of actions to maximize the realization of value from our assets is in the best interest of our shareholders,” said Stephen T. Zarrilli, Safeguard president and CEO, in a statement. “With this new strategy in place, we will immediately create a more streamlined organizational structure that will better position us to focus our resources on the highest-return opportunities while generating immediate cost savings.”