Stephen Tang to Step Down as Science Center CEO

His ten-year term completely transformed the University City institution and Philadelphia at large. 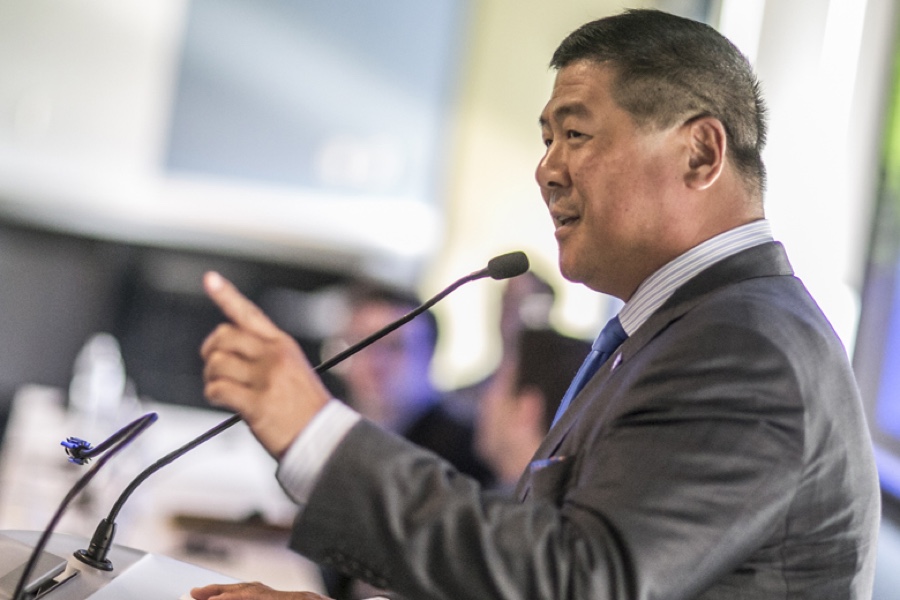 “It was an extremely difficult decision to leave the Science Center,” Tang said in a statement. “I’ve been privileged to work with a dedicated Board and lead a talented group of colleagues who are committed to the Science Center’s mission of inspiring and leading a diverse and inclusive community of innovation and entrepreneurship that nurtures and scales economic development through technology commercialization, business growth and civic engagement. I am excited about the Science Center’s future and momentum and believe the foundation has been laid for continued growth and success.”

Under Steve’s tenure, the Science Center refocused its support for tech commercialization, strengthened partnerships with local institutions, and launched the largest campus expansion in the Science Center’s 55-year history, according to Caranoll. “Together these initiatives have positioned the Science Center as a leading tech-based economic development organization in the Greater Philadelphia region,” he said.

And Tang’s powerful connection to the region’s entrepreneurs is notable. In 2017, Tang, as always, came out as strong voice that spoke in support of immigrant entrepreneurs. When programs like the country’s H1-B visa came under threat, Tang stood by his conviction that the region should do more to protect immigrants. When Philly Mag named Tang one of the city’s most influential people last fall, the president & CEO told us that his goal would always be equity — to make sure that rising tides in the region lift more boats.

During Tang’s term, the Science Center launched key programs and spaces for entrepreneurs and community members including the QED Proof-of-Concept funding program, Phase 1 Ventures, the Digital Health Accelerator, Quorum, ic@3401, and FirstHand. The Science Center’s campus rebranded as UCity Square under Tang’s leadership and expanded from 17 to 27 acres. And three of the campus’ buildings located at 3601, 3711 and 3737 Market Street expanded with an additional 735,000 square feet. 3675 Market Street is still under construction.

The Board of the Science Center says it will begin a search for Tang’s successor soon Curtis M. Hess, senior vice president for Real Estate Operations will serve as interim president and CEO beginning February 1.