300 Investors Will Gather, 34 Philly-Area Startups Will Pitch at This Year’s Angel Venture Fair

The largest convening of angel investors and entrepreneurs in the region is now in its 20th year. Here’s what you can expect at next month’s big event. 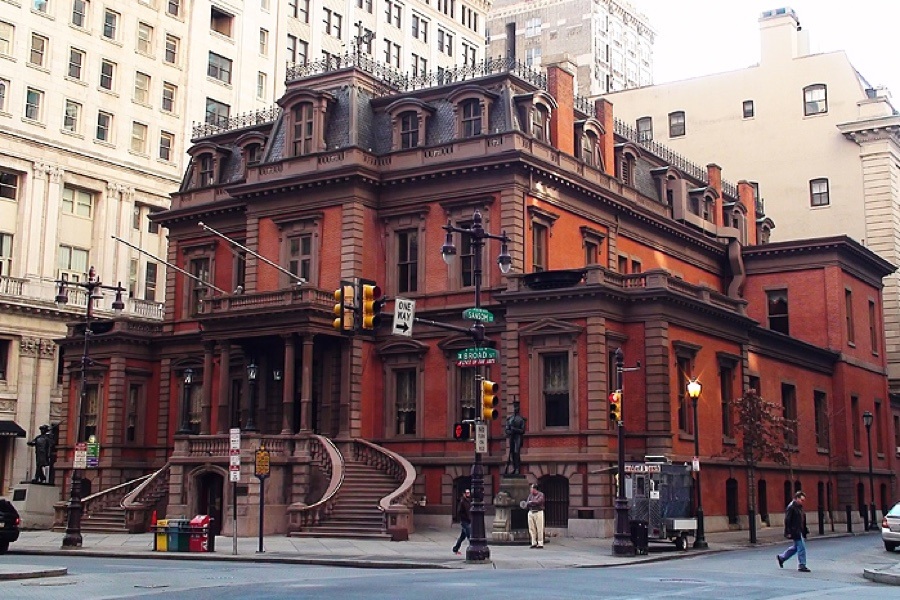 The Mid-Atlantic region’s largest convening of angel investors will gather next month for the 20th annual Angel Venture Fair at the Union League. This year, a total of 300 angel investors, all looking to boost local early stage companies, will listen to pitches from 34 entrepreneurs representing 15 different industries.

And the stakes are high. For the 2018 event, the group received more than 180 applications from startups and entrepreneurs. On average, applicants come from 20 countries, 25 states and 20 universities. 50 of the applicants were chosen to attend Selection Day where they were reviewed by 80 judges. The judges then selected 24 non-university and 10 university companies that will participate in next month’s fair.

In the last 20 years, the fair has showcased more than 500 companies. This year New York Venture Partners angel investor Brian Cohen will keynote the event.

“The growth of angels has helped tremendously, and we have developed a national reputation because the regional angel groups and professional service organizations have pulled together to help these companies succeed,” said Marc Kramer, the Angel Venture Fair’s executive director. “We are also making head way in attracting more women and minority entrepreneurs to meet investors.”

The need for investments in early stage ventures in the region is profound. Data from the Bureau of Labor Statistics show that more than entrepreneurs created more than 675,000 new businesses. In Philly 22,298 new ventures were created between 2014 and 2015.

The space is also an opportunity for startups to find potential partners, customers, coaches and mentors. Each entrepreneur will get 30 seconds to pitch his or her startup before an audience at least two times throughout the day. The organization will also distribute the David Freschman award, named after the late venture capitalist and consultant for ABC’s hit show Shark Tank. One startup will receive the Most Promising University Company award.

Non-university companies showcasing in 2018 include, “StiritUp, a healthy, deconstructed hummus product, Habitat, a food-delivery service app, and GameFace Solutions, which are cleansing wipes to help individuals purify post workout,” according to the organization. Drexel University company Orai, a coaching app the helps users improve their public speaking through artificial intelligence will also showcase at the event next month.

Tickets for the May 4 event are $149. You can purchase tickets here.