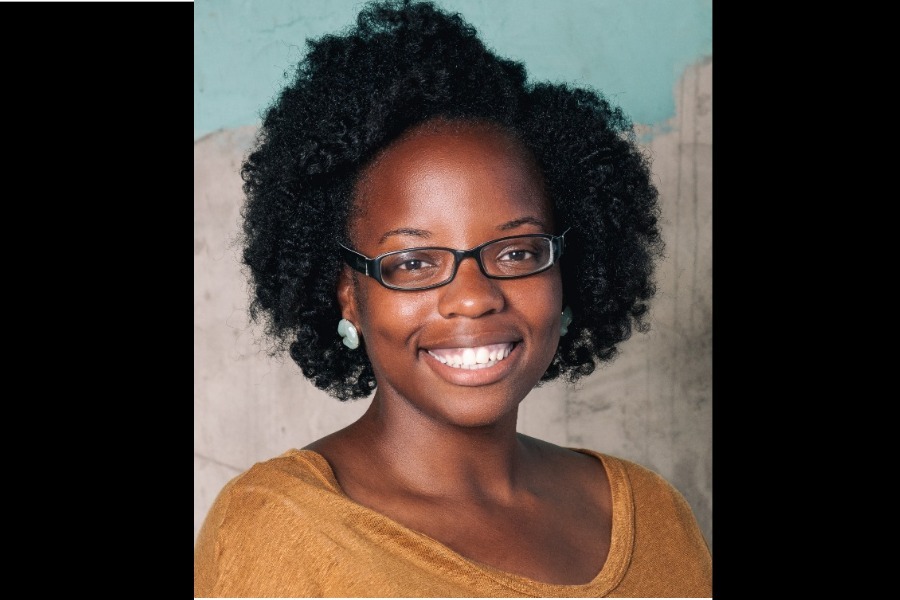 For the past five months, Philadelphia’s leading startup organization — Philly Startup Leaders (PSL) — has trekked along without an executive director at its helm. But on Monday, the group announced a new leader and some long-awaited plans for the organization’s current standing and future. Kiera Smalls, a Philly native, founder and marketing guru, is taking over as PSL’s executive director effect immediately and she’s outlined some goals to bring fresh momentum and direction to the startup group.

In a letter to the PSL community released on Monday, Smalls says she’s ready to seize on Philly’s many recent wins. “We are Super Bowl champions, on Amazon’s radar, and now ranked as one of the top three startup cities in the country,” she wrote. “It’s a great time to be in Philadelphia and be a part of its amazing evolution, and nowhere is this energy more evident than in the thriving startup and tech community.” Smalls comes to PSL by way of Bike Transit, a local startup, and City Fit Girls, a Philly wellness community. At Bike Transit, Smalls spearheaded the marketing and outreach efforts of bike share networks like Indego and she co-founded City Fit Girls to give women of all backgrounds access to the support they need to reach their personal wellness and fitness goals.

Smalls tells Philly Mag that her experiences directly translate to the important work ahead of her at Philly Startup Leaders. Through her various roles and upbringing in the Wynnewood neighborhood of West Philly, she’s grown to become a “super connector”—someone motivated to put people right in front of the resources they need to effectively grow and prosper. For PSL, she wants all Philadelphians to think of the organization as their go-to support network when it comes to startup ideas, however grand or small.

Smalls also recognizes that over the past ten years, the PSL network has been successful at sharing the success stories of local startups and supporting organizations and wants double down on the group’s mission to elevate these stories. And the startup community can still look forward to PSL’s signature programming and support system to be connected to jobs, funding, networking and other resources.

Last fall, PSL ousted its former executive director in a moment that exposed the organization’s persistent diversity and inclusion blind spot. And after hosting two annual diversity dinners, the group is still hitting a wall on developing actionable steps to help guide the city’s startups. As a step, PSL recently reorganized its board to better reflect and hopefully better represent Philadelphia’s diversity.

For Smalls, diversity and inclusion is her favorite thing to problem-solve, she tells me. She launched City Fit Girls five years ago after observing the striking homogeneity of Philadelphia’s fitness world. Through the organization, she’s gotten the opportunity to develop strategies to support women of all backgrounds across various stages of fitness. When City Fit Girls hosted boot camps, Smalls noticed that attendees were women of all backgrounds from a wide variety of neighborhoods. Yet, when the network hosted its run club, attendees were predominantly white women of a particular socioeconomic background. “We wondered why and looked to see what we could do about the shift,” Smalls said.

After some investigation she determined that many of the members who didn’t attend the run club didn’t do so for many different reasons. Some women just couldn’t run three miles, for example. As a solution, the group decided to lower barriers to entry for the run club by developing programs to help women build up to one mile. They developed the One Mile Club with the mantra “No runner left behind,” an initiative dedicated for woman trying to run their first mile. “We really had to think of ways to make the running experience more inclusive to give all of our members the tools they need to succeed,” Smalls said.

With Bike Transit, Smalls’ efforts were similar. As the chair of diversity and inclusion efforts across all of the startup’s bike systems, Smalls executed a marketing plan to bolster outreach to all Philadelphians, whether they lived in Center City of North Philly. For example, with Indego campaigns, Smalls’ goal was to make sure that users from all kinds of neighborhoods could see themselves reflected in social media promos.

“It wasn’t easy,” Smalls told me. “We had to have some hard conversations to make sure we were practicing what we preached.” Smalls’ implementations included stronger cultural programming and active dialogues and social media engagement with Indego communities.

The executive director says she expects to hit challenges and roadblocks along the way but is invested in the success of Philly’s startup community.

PSL’s board president Bob Moore says the team is excited to move forward with Smalls as PSL’s new executive director. “We had almost 100 applicants and a very competitive process,” Moore said. PSL enlisted the help of local startup Jane.hr for the search. “Kiera stood out because of her amazing combination of skills and experience: Her work building and scaling communities through City Fit Girls, her successes working with big brands and local influencers through Indego bike share, and her thoughtful perspectives on our city as a lifelong Philadelphian, just to name a few. She’s an exceptional person and the Board is thrilled to be working with her,” Moore said.

Up ahead are some of PSL’s key events. The organization’s 2018 accelerator program will come to a close in April, and it will put on this year’s Entrepreneur Expo during Philly Tech Week in May. And stay tuned for a brand new PSL website that’s expected to launch just before Philly Tech Week, the team says.