In Search of Hot Jobs? Consider Moving to Philly

A survey of job prospects by the apartment search site Abodo places the city in the top 25 in four of five fast-growing sectors, and in the top five in one. 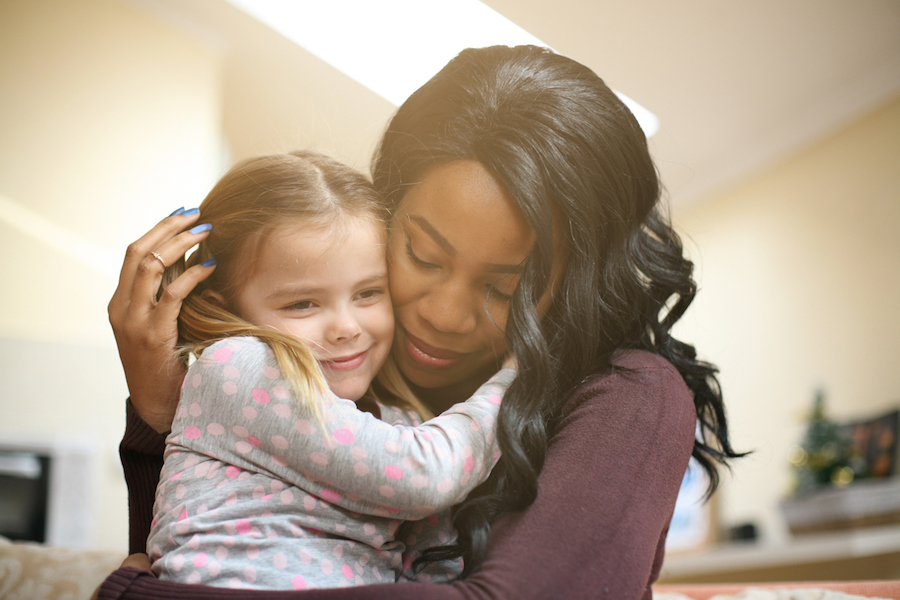 Philly offers strong job prospects in four of the five fastest-growing occupational fields, but none stronger than community and social services, where it ranked third among the nation’s 50 largest metropolitan areas. | Photo: Liderina via iStock

Looking to hitch your career to a fast-growing field? You’re in the right place: Philadelphia was rated among the top 25 cities to live for four out of the five fastest-growing career fields, according to a report done by the apartment search site Abodo.

In a recent blog post, the site noted that Americans are increasingly moving from city to city in search of work instead of in response to job offers. A 2014 study conducted by the outplacement firm Challenger, Gray and Christmas found that the number of Americans who had moved in search of work jumped 35 percent in the preceding year, and with unemployment at record lows, job-seekers’ ability to find satisfying work may depend on their willingness to move.

“Philadelphia ranks quite favorably when it comes to the fastest-growing employment industries in the United States,” says Radbil.

The Abodo study listed job densities — the number of jobs in a given field for every 1,000 jobs in a metropolitan area —for each of the 25 largest metropolitan areas, then ranked the top 10 of the 50 largest based on their location quotient — the ratio between an area’s job density and the national average — in the five fastest-growing occupational fields.

With all the talk about Amazon HQ2 and rags-to-riches tech startup stories like Uber, you may have guessed that computer science and mathematical operations is the field which saw the fastest growth. No surprises here: The prominent industry expanded by more than 20 percent over the past four years. Yet Philly barely squeaks into the top 25 cities for tech jobs with its spot as 23rd on the list, far below San Jose, Calif., Seattle and even Raleigh, N.C.

Philly also ranked 21st in the business and financial occupations field, below top-ranked Washington and Sacramento, Calif. But what Philly does surpass these cities in is diversity of industry. Where other urban areas are ranked highly in one or two industries and have unremarkable presence in the others, Philly holds its ground in the top half of the list for four separate industries.

There is one industry in which Philadelphia stands out: the community and social service field, the second-fastest-growing of the five fields. Philly is thriving in this department — it’s the third-best city to live in for those who work in the industry. (Among the 25 largest metros, Philadelphia ranks first.) This field includes jobs such as social workers, counselors, religious workers, and therapists, areas where you might expect the City of Brotherly Love to excel. The report also shows that there are 1.4 times as many jobs in this field here as in the nation as a whole.

Philly ranks highly for jobs in the healthcare industry, too. Physicians, surgeons, lab technicians, and dentists are in demand everywhere. But with a cluster of world-renowned hospitals located in the city, like Jefferson Hospital, the Hospital of the University of Pennsylvania, and the Children’s Hospital of Philadelphia, it’s no surprise Philly secured 12th place on this list.

It’s also worth noting that we did manage to beat out some high-profile competitors. “Cities like New York, Los Angeles, Chicago and Dallas do not compare to Philadelphia when analyzed by job density in some of these fastest-growing industries in America,” says Radbil. Let’s keep that underdog spirit going, Philly.