Don’t Bother Going Into Work On Day After Super Bowl

Some say that Monday should be a national work holiday. 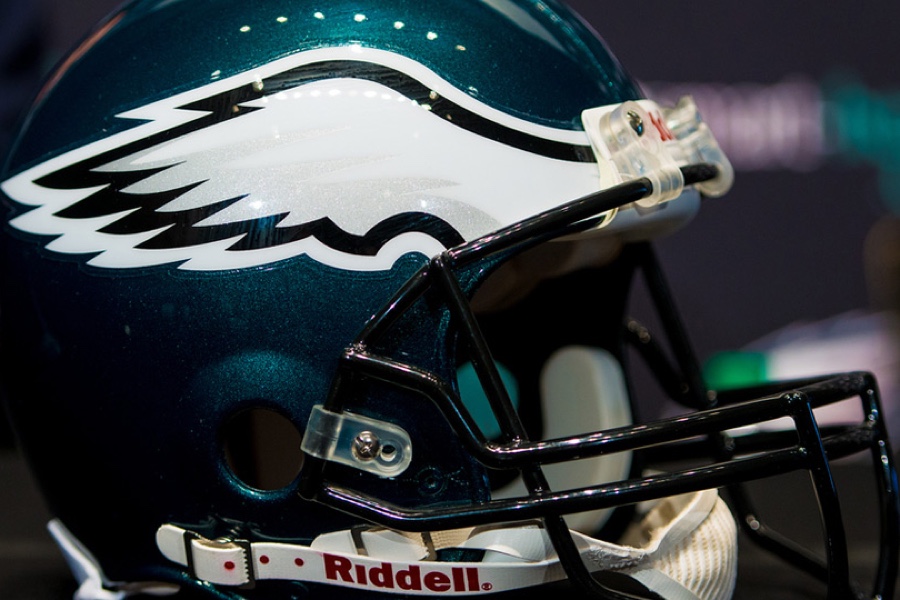 No matter the outcome of Sunday’s Super Bowl, you should have the right to miss work the day after the game, some HR managers say. And don’t even bother calling in sick or taking a personal day because the Monday after the big game should be a paid national holiday, some argue. (Bosses, are you taking notes?)

Staffing firm OfficeTeam recently polled more than 300 HR managers across the country, and 72 percent of respondents said the day after the Super Bowl should be a paid national holiday from work — a time for celebration, (potential mourning) and recuperation. And data on employee attendance and productivity around the Super Bowl might even support the proposition.

More than a quarter of employees surveyed (27 percent) said they’ve played hooky from work following a big sporting event by calling in sick or making up an excuse for skipping work. About one-third of professionals (32 percent) say they’ve been late to the office the day after watching a big game.

If you’re curious about the gender and age breakdown, male employees and those ages 18-34 were more likely to report that they called in sick or showed up late to work the day after a big game.

As for productivity, those surveyed claim they spend only 27 minutes each workday on sports-related activities like talking to colleagues and participating in information competitions, before an event like the Super Bowl. And again, of all respondent groups, male employees and those aged 18 to 34 are most preoccupied by sports at office. They spend 37 minutes and 35 minutes per day, respectively, with women averaging 15 minutes a day.

So what should bosses do with this information? Brandi Britton, a district president for OfficeTeam says companies should try and give employees some room the morning after the game or even go as far as hiring interim workers for absences.

“It’s not always practical for organizations to give employees the day off after a big game, but allowing a little leeway in the morning could help. Companies can also organize activities beforehand to capitalize on the enthusiasm and build camaraderie,” she said. “All professionals need opportunities to relax and recharge.”

So there you have it, Philly: permission to take Monday, February 5 off from work (or show up late, at least)…