A major system malfunction has affected as many as 15,000 flights. 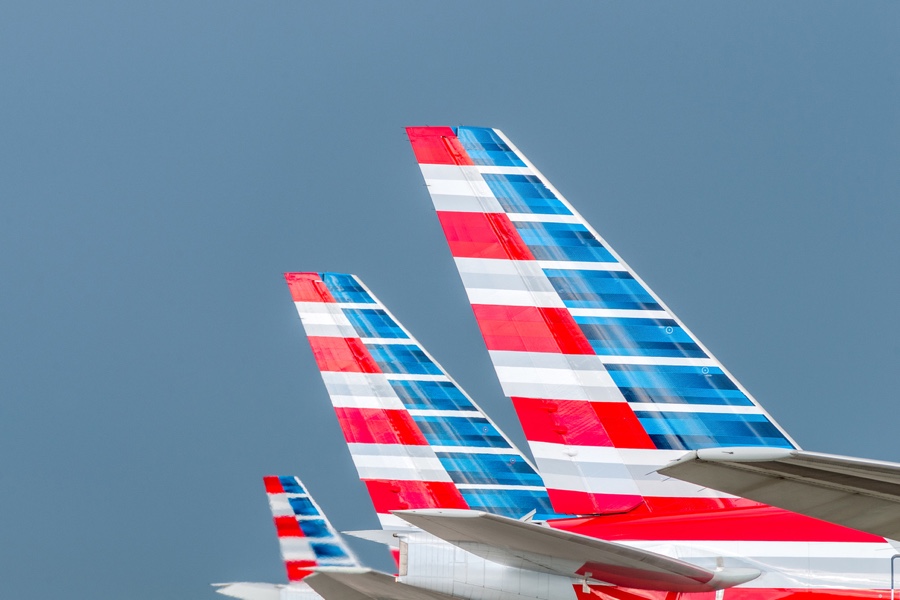 If you’ve got an American Airlines flight out of Philadelphia International Airport this holiday season, you might not ever be able to board.

To the dismay of thousands of travelers, the company announced on Wednesday evening that a computer glitch has left thousands of flights without pilots during Christmas week. Like the opening scene of a holiday nightmare movie, the airline said that its scheduling system wrongly gave too many pilots time off. A spokesman for Allied Pilots Association (APA), a pilot’s union, estimated that the glitch has left as many as 15,000 flights between December 17 and December 31 without sufficient crew.

Scheduled flights without a captain, first officer or both originate in Philadelphia and in other cities including Dallas-Fort Worth International, American’s biggest hub, and also in Boston, New York, Miami, Charlotte, and Salt Lake City.

“We are working diligently to address the issue and expect to avoid cancellations this holiday season,” American, which operates 390 flights out of Philadelphia, said in a statement on Wednesday. Philadelphia International Airport did not immediately respond to a request for comment.

American says it also has reserve pilots to help cover flying in December and is looking to pay pilots 150 percent of their hourly rate—as much as they are allowed to pay pilots per the contract, they say. But the APA isn’t happy about statement. The union says the solution is one-sided since they weren’t consulted. A statement on their website reads: “Because management unilaterally created their solution in violation of the contract, neither APA nor the contract can guarantee the promised payment of the premium being offered.”

The company further tweeted, “This is certainly not routine. This is a crisis right now, and in that crisis American Airlines has gone solo.”

“This is certainly not routine,” said Captain Dennis Tajer, spokesman for @AlliedPilots. “This is a crisis right now, and in that crisis, [@AmericanAir has] gone solo.” https://t.co/iFksUN9d6l

American says the system error was detected last Friday and has already been resolved. “We will work with the APA to take care of our pilots and ensure we get our customers to where they need to go over the holidays.”