Women Hold Only 16 Percent of Board Seats at Philadelphia Companies 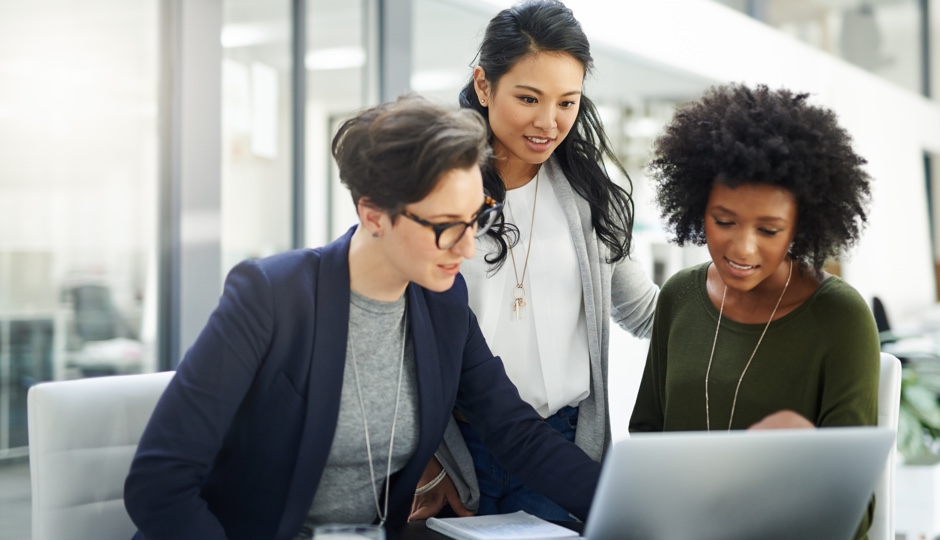 Shot of a group of businesswomen using a laptop during a meeting at work. iAJ_Watt | istock.

Women in the Philadelphia region hold more executive positions than ever before, but overall their representation in the C-suite is still quite small and progress is very slow.

These findings were published in The Forum of Executive Women’s new 2017 Women in Leadership report. The report looked at the region’s top 100 public companies to assess the gender composition of each organization’s board of directors, senior executives and top earners for 2016. The Forum collaborated with the Philadelphia office of PwC to conduct the research.

“The report was developed to raise awareness, stimulate thought-provoking discussion, and compel local business leaders to take action to increase the number of women in leadership roles throughout the region,” said Deanna M. Byrne, a Forum member and managing partner in PwC’s Philadelphia office.

Here are a few takeaways from the report:

Jared Peterman is an intern at Philadelphia magazine.