Why Wal-Mart Is Going After Seniors at Penn

And the company has been persistent. 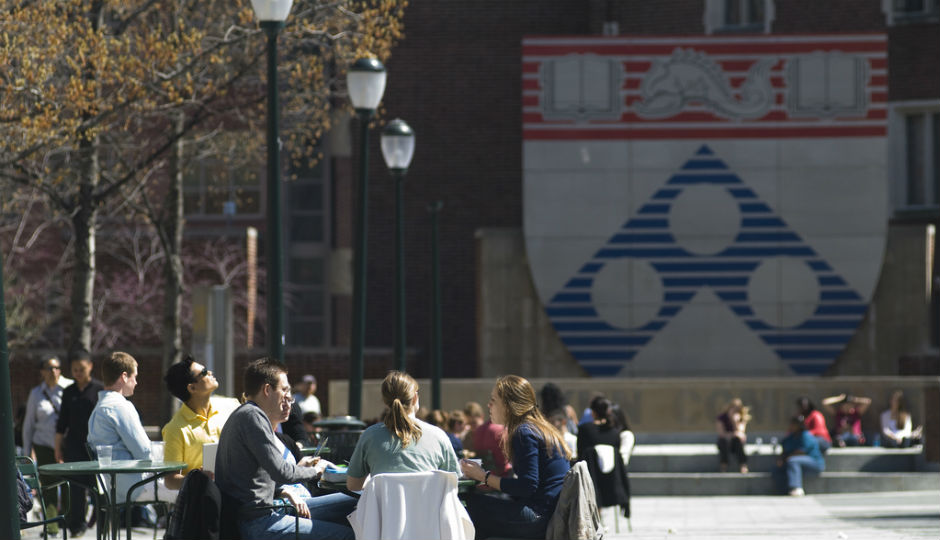 How many Penn students want to work for Wal-Mart once they graduate? Probably very few (if any), but the company is on a mission to change that. This fall, Wal-Mart has been camping out at Penn in a brightly colored recruitment RV to send a message to some of the country’s brightest students: Work for Wal-Mart!

According to Bloomberg, the company is trying to reinvent itself to rival the growing threat of Amazon, and a big tactic is its new focus on talent at the nation’s top schools. The company recently overhauled its student recruitment program to specifically attract graduates who typically get offers from big names like Goldman Sachs and Google.

“Wal-Mart is not the sexiest brand to work for,” Penn senior, Aaron Lai, told Bloomberg, highlighting a big problem for companies like Wal-Mart that want to have the edge and appeal of a Facebook or Amazon. Though Wal-Mart is the world’s largest retailer and ranked No. 1 on the Fortune 500, Penn students who walked into the RV exposed the company’s holes in branding and outreach.

And students made it clear they’re not interested in moving to Bentonville, Arkansas, where the company is headquartered. Wal-Mart has said that it’s mostly recruiting for its e-commerce arm that’s largely driven by the New Jersey-based Jet.com, which it acquired. (Penn alum Marc Lore, one of the country’s highest paid execs, is the current president and CEO of Wal-Mart’s e-commerce division.)

“When people think of Amazon, they think tech. I don’t think people associate that with Wal-Mart, but that’s certainly where’ they’re going,” Penn Career Services senior associate director Barbara Hewitt told Bloomberg. And if Amazon were to set up shop in Philly anytime soon, it’ll likely get first dibs on the region’s talent. Wal-Mart, you’ve got some ways to go.