Next week’s Black & Brown Founders conference is one you don’t want to miss. 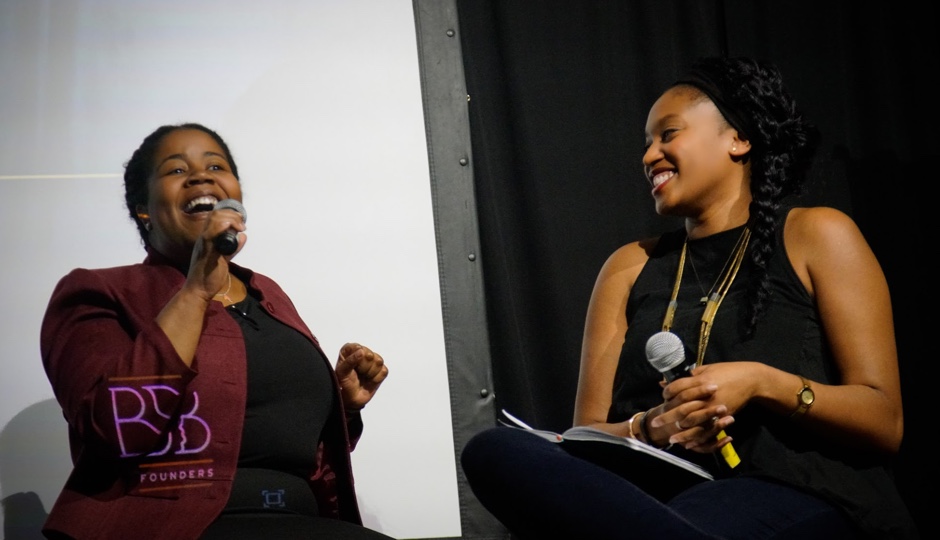 It’s October, and I’m still reeling from the idiocy of the Google Manifesto. And just this week, a new report smacked me with some reality that I wasn’t ready to hear. You know that pesky race gap that exists across far too many professional fields and sectors? For the tech industry, that gap is only worsening, and that’s despite the heightened attention on it, the new research shows. And for entrepreneurs of color, resources (think: capital and mentorship) for jumpstarting their own ventures remain scant.

What to do? One founder believes entrepreneurs of color should focus on building a tight community, one that’s constantly disseminating knowledge, resources and best practices. It’s why that founder, Aniyia Williams, started the organization Black & Brown Founders Project and why she’s bringing the group’s conference from Silicon Valley to Philadelphia next week.

When Williams was launching her tech jewelry startup Tinsel, she got a wake-up call about the funding disparity. “After pitching over 100 investors, the dollars weren’t coming and the checks weren’t being cut,” she said. Williams eventually landed investments from a couple of investors, but it became clear the process was different because she was a woman and founder of color. (And if you think the venture funding disparity has something to do with the caliber of the idea or entrepreneur, think again.)

Williams says the Black and Brown Founders Project wants to also change the narrative around what it means to be a successful founder and startup. “Some founders get put on a pedestal for raising these huge rounds,” she said, “but is that really a prize or badge of honor?” The real badge of honor, Williams says, is building a successful company without venture capital funding — a reality that many black and brown founders have no choice but to face.

Next week’s two-day conference on October 9 and 10 at the University City Science Center seeks to address these issues. The conference features an impressive slate of speakers (OF COLOR!) who will dive into topics pertinent to building a company with limited resources.

And why Philadelphia? For one, Williams is a Philly native though she resides in San Francisco now. Secondly, Philly’s tech scene is at an important juncture, she says. “Philadelphia is already starting to transform itself into a tech city. The timing is just right because the city is not so far along that people feel like they’ve been left out or left behind,” she said. “It’s still at a stage where intersectionality and inclusivity can be baked in. Philadelphia has the potential to build itself into a tech city that is authentic to its spirit.”

Be sure to check out the complete schedule of events here and roster of speakers here.