Will the court agree to hear the beverage industry's third attempt to dismantle the controversial tax? 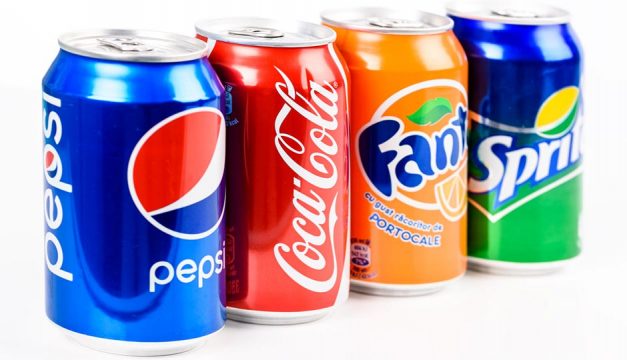 In a 59-page document filed by the City of Philadelphia, attorneys have urged the Pennsylvania Supreme Court to reject the appeal filed two weeks ago by the beverage industry in its third attempt to take down the Philadelphia Beverage Tax.

The American Beverage Association and other major industry players have opposed the tax since Jim Kenney and his team passed it last year. Although two prior attempts to dismantle the tax legally – one in Common Pleas Court and one in the Pennsylvania Commonwealth Court – haven’t ended well for the opposition groups, they’re hoping for better luck in round three, this time with the Pa. Supreme Court.

The American Beverage Association’s latest petition claims that leaving Philly’s soda tax intact would lead to an industry-threatening proliferation of similar legislation at the local level. According to the Philadelphia Business Journal, the city’s recent filing debates this claim, pointing out that municipalities will retain the same ability as always to create and debate their own legislation.

“If other municipalities propose other taxes in the future – whatever those alleged future taxes may be – those impacted will have their opportunity to challenge those taxes,” reads a excerpt of the filing published in the Philadelphia Business Journal. “They will be able to participate in the political process, perhaps even stopping such local measures from becoming law, as Plaintiffs successfully did in Philadelphia for years.”

The city has also continued to deny the beverage industry’s repeated accusation that the tax unconstitutionally creates a “duplicate tax” for soda consumers. Opponents also continue to point out that the city has, on several occasions, missed its collections projections in the tax’s first six months.