The organization's claims have been dismissed twice. 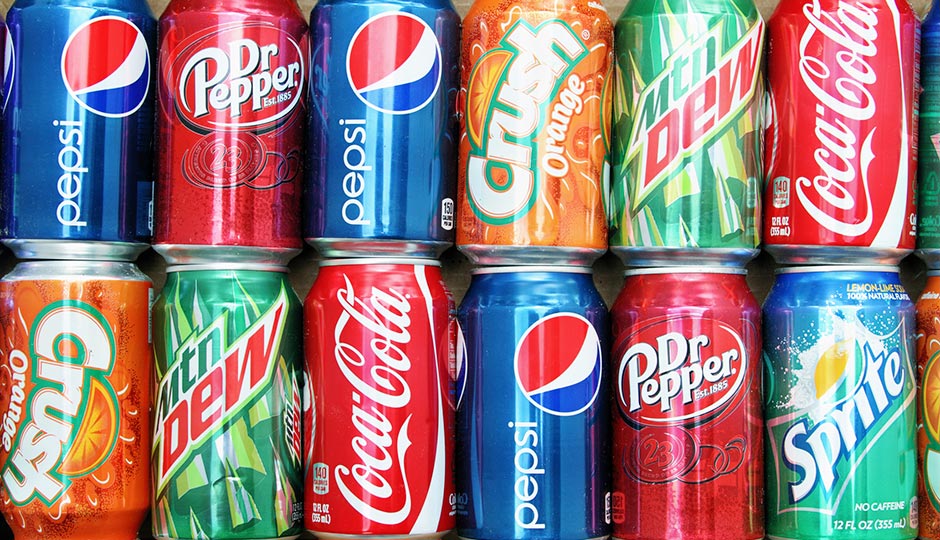 It’s already lost twice in court, but the American Beverage Association is giving its lawsuit against the city’s sweetened beverage tax another go.

The organization, along with local retailers, appealed a June ruling by Pennsylvania Commonwealth Court that upheld the city’s so-called soda tax. That was after the ABA appealed a Common Pleas Court judge’ December 2016 dismissal of its lawsuit – so the organization has seen two major defeats already.

Among other things, the ABA claims that the city’s tax is unconstitutional because it essentially causes double taxation. Though the tax is levied against distributors, the group argues that consumers bear the brunt of the tax through expenses passed on by distributors, and soft drinks are already subject to the Pennsylvania sales tax.

In June, Commonwealth Court Judge Michael Wojcik ruled that the “post-tax economic actions of private actors” in response to the tax do not carry enough weight to deem the levy unjust or illegal.

The Kenney administration, which passed the tax in the summer of 2016, had urged the ABA not to appeal the ruling. The levy will help fund Kenney’s Rebuild initiative, which would allocate $500 million over seven years to the restoration of the city’s parks, libraries, recreation centers and playgrounds.

Last month, City Council approved plans to issue the first $100 million bond for the project, but the ABA’s lawsuit against the soda tax could prevent the city from fully moving forward with the plan.

City Solicitor Sozi Pedro Tulante told Philly.com that “while I am not surprised by the request that was made to the Supreme Court, I remain as confident today about the legality of the tax as I was before two separate courts confirmed it.”