The program’s specific goal is to help startups reach $1 million in annual revenue. 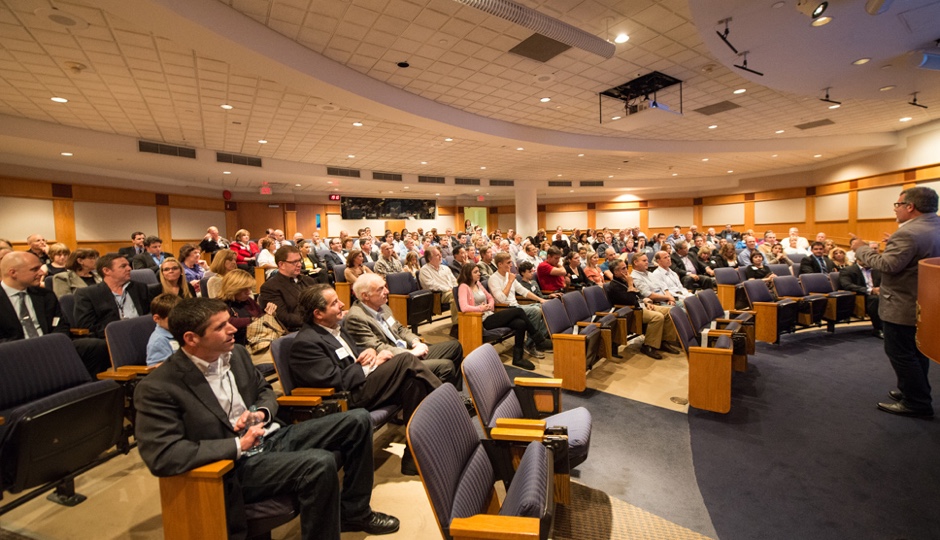 “When you’re an entrepreneur and you start a business, for some reason your first goal is to hit $1 million. And typically it’s the hardest number to hit,” Tim Devers, president of the Board of EO Philadelphia, told Philadelphia magazine. “Once you hit it, you blow by it and you shoot for $10 million. And we want to encourage and support entrepreneurs who want to get at that level.

EO says the program, because of its explicit focus on helping companies reach the $1 million mark, will be the first of its kind in the region. The 18-month accelerator will provide mentorship and peer learning experiences focused on four areas: money, strategy, people, and sales and marketing. Each program session will be held at a different locations across the city, Devers said, with speakers coming in from EO chapters around the world.

According to the organization, the average EO Philadelphia member — the city’s chapter was founded in 1992 — is 46 years old with annual revenues of $5 million or more. To become an EO member applicants must be the founder, co-founder, owner, or controlling shareholder of a company that grosses more than $1 million annually.

“The accelerator is kind of like the minor leagues of EO,” Devers said, “you don’t join EO when you take part in the accelerator. But our members are ready to help teach and experience share so that our region’s business community can grow.”

The accelerator has already been established internationally in cities like Johannesburg and Mexico City and across the country from Silicon Valley to South Florida. Philly had to be next, said Devers, who’s launched a few bars and restaurants in Philadelphia. When he’d travel and meet EO members abroad, he learned that “People look upon Philadelphia as an old city,” he told me. “They think it’s already established and view cities like Boston as big up and coming tech cities. To them Philly is old, and we’re trying to change that perception. We know that there are young entrepreneurs and startups here, and we’re there to help, but we have to get the word out.

To qualify for the accelerator program, entrepreneurs must be the owner or founder of an operating business with gross yearly revenues between $250,000 to $1 million and must be located in the greater Philadelphia region, including South Jersey and Delaware.

There is a $2,200 cost for participants, and the program is set to officially launch in October with 30 spots total. Applications have already been submitted, Devers said. “With Philly’s thriving startup community, I have a feeling it’s going to be a situation where we have to turn people down,” Devers said.

Entrepreneurs can apply for the program here.

This Wedding Is Both Christmas- and Pride-Themed, and It Totally Works