In the past six years, Comcast Ventures has invested billions in 105 early-stage companies. 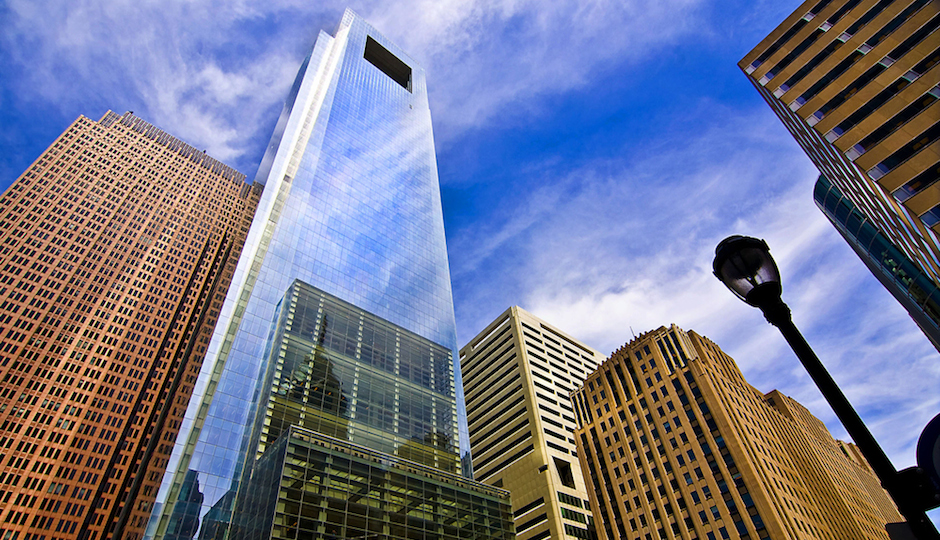 Comcast, one of Philadelphia’s largest companies, has an impressive, growing record of looking after smaller ones.

Amy Banse, managing director and head of funds for Comcast Ventures, calls the program the “Lewis and Clark” of Comcast, an apt nickname in a time when innovation has more frequently begun to stem from smaller companies. “We are witnessing a change that is as fundamental as the Industrial Revolution, and we are in the first or second inning of that,” Banse told the Inquirer.

Of the 2,000-2,500 startups that Comcast Ventures considers annually, they generally select around 20 or so to take stakes in. Some, like Dollar Shave Club, which was purchased by Unilever last year for over $1 billion, will bring in huge returns for Comcast. Two other growing e-commerce startups, food delivery service Instacart and online dollar store Hollar.com, are expected to have huge payoffs for Comcast. With stakes in enough carefully selected hits, Comcast and other major companies have been able to use their venture divisions to take advantage of America’s shifting economy, while supporting new innovations.

Comcast Ventures operates out of offices in Philadelphia, San Francisco, and Palo Alto, but it’s the only East Coast-based corporation with a top four spot on CB Insight’s list. Salesforce.com came in just above Comcast with 124 startup investments. Google snagged the first place slot with 286 investments, and Intel Corp. followed with 207.

The key to the success of these venture programs goes beyond selecting companies that seem likely to succeed, wrote the Inquirer. As the startup economy booms, investors are also considering variety when selecting their rosters. Comcast Ventures divides its investments between advertising, consumer, enterprise, and infrastructure categories, with hopes of adding more in the future.