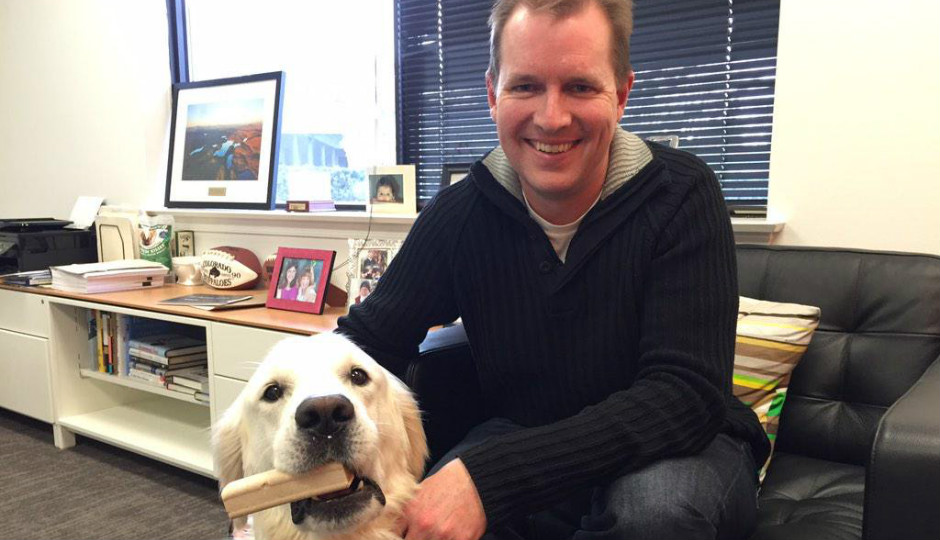 Brock Weatherup, who’s played a huge role in Philly’s tech scene as Philly Startup Leaders’ volunteer president, made it known on Tuesday that he’s relocated to San Diego. Weatherup sold his startup PetCoach to Petco for an undisclosed amount and is now the pet specialty retailer’s executive vice president of strategic innovation and digital experience.

The move represents Weatherup’s second Philly exit. In 2014 the serial entrepreneur sold Pet360.com to PetSmart for $160 million. In November he bought PetCoach and became its CEO, securing $2 million in seed funding led by Comcast Ventures.

Weatherup told the Inquirer that the deal is “dramatically smaller in absolute dollars” than the PetSmart acquisition, but “from pure perspective of investor rate of return, it’s much greater.

As PSL’s volunteer president, it was impossible to miss Weatherup out and about in the tech scene serving as a mentor, angel investor, and community leader. In a statement Weatherup said he looks forward to continuing to support Philadelphia’s entrepreneurial ecosystem.

“While I will be very sad to leave Philly, I feel proud in the belief that I hopefully had some impact on the start-up community and was some small part of leaving it better than when I moved here eight years ago,” he told the Inquirer.

“We are very grateful for the work Brock has done,” Yuval Yarden, Philly Startup Leaders program director told Philadelphia magazine. “His exit is a win for the tech scene and right now we have really big shoes to fill.”