In a recent interview with Bloomberg, the typically behind-the-scenes leader also shares his take on net neutrality and the growing cord-cutting movement. 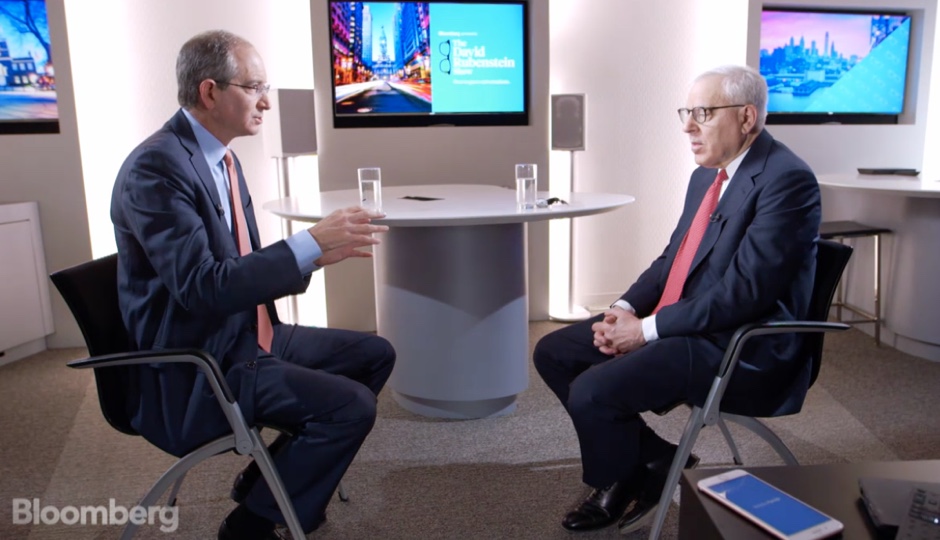 Bloomberg’s The David Rubenstein Show kicked off its latest season last week with a tell-all interview featuring Comcast CEO Brian Roberts. The leader typically operates behind the scenes but spoke candidly with David Rubenstein on some hot topics including the company’s poor customer service record, stance on net neutrality, and push against the growing cord-cutting movement.

A question on Rubenstein’s mind was why cable companies like Comcast aren’t liked in the same way that Apple or Amazon are loved by the public. Roberts gave him two answers.

The first: Cable is getting more expensive.

“Television used to be free and now most Americans are paying a lot of money for it and every year it can get more expensive, and that is the sum total of sports and the cost of actors and the cost of many more channels, and high definition, and technical capabilities,” Roberts said. “And if we are passing all of those increases along that we’ve experienced, no one remembers that, so that’s partly why I think it’s an industry issue.”

But in a “no excuses” approach, Roberts quickly countered this explanation, saying it’s “not a good answer.” The CEO then explained that a missing link over the years has been service, which includes “showing up on time, getting it right the first time and having the network be reliable.”

“There’s a culture I believe we have improved massively, but we have ways to go,” Roberts said, explaining that the cable service issues he experiences in his own home have been a learning experience that’s allowed for a “virtuous cycle” of repair and improvement. Emulating the “good will” of companies like Apple and Amazon and strengthening Comcast’s products has been the company’s response to the criticism, Roberts said.

“We changed the name of the company to Xfinity, we came up with a product called X1 [that] took about 10 years in development,” he said. “We’re building a technology center here in Philadelphia, and we’re trying to pivot the whole company to have a rapid deployment of new products that delight and surprise you all the time.”

But with more ways to abandon the cable box, we’ve questioned before whether X1 is still worth the price, and in the interview, Roberts kept it real about the cord-cutting movement’s threat: “That reality is happening. We’ve seen it coming,” he said.

On net neutrality, the CEO stood by the Twitter campaign, lobbying efforts and blog posts that the telecommunications giant has disseminated over the past few months.

“Often times they say ‘oh, you’re against net neutrality’ and that’s not the case at all,” Roberts said as he made a case against Title II, which he defined as a “regulatory regime designed for the phone system back in the 1930s. “That can get bundles in the phrase net neutrality.”

The conversation also touched on some lesser-known facts about the birth and growth of the telecommunications giant. Who knew “Comcast” is a combination of the words “communications” and “broadcasting” or that Bill Gates made a big investment in the company’s expansion into broadband?