Airport Taxis Will Soon Cost Even More for Some Philadelphians 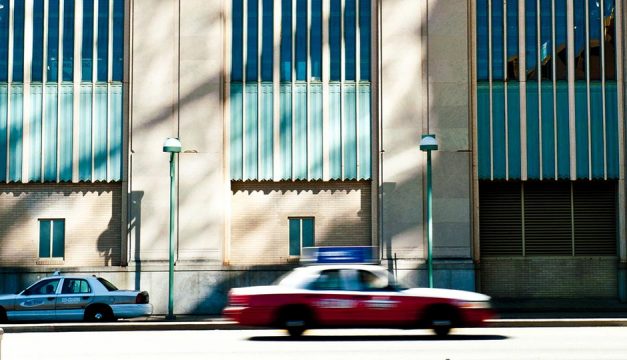 The wallets South Philly and West Philly residents are about to become the latest casualties of the Philadelphia Parking Authority.

On Wednesday morning, the PPA announced a plan to expand the flat-rate cab fare zone for airport trips. According to numbers compiled by BillyPenn, those living in the newly covered areas could see an increase in airport fare of as much as $5 once required to pay the flat rate.

The price of a cab to the airport, regulated city-wide by the PPA, is currently $29.05 for those who live in the “Center City Zone,” bordered by South Street, 38th Street, Fairmount and Market Street, and the Delaware River. Those traveling from the airport to a location within the zone pay the same flat rate as a single passenger, but are also charged an extra $1 for each additional passenger.

This redesigned zone, reports PlanPhilly, is the result of a successful petition from Philly’s taxi drivers, who believe that the expansion will improve their competitiveness with popular ride-sharing services Uber and Lyft. Despite Uber’s rocky reputation as of late, the company still controls nearly 80 percent of the Transportation Network Company market in Philadelphia.

For certain locations encompassed in the expansion, an Uber or Lyft ride to the airport that could have previously cost $4 less than cab fare will now clock in at around $10 cheaper than the $29.05 PPA flat rate.