The unanimous decision will allow Citizens to take over. 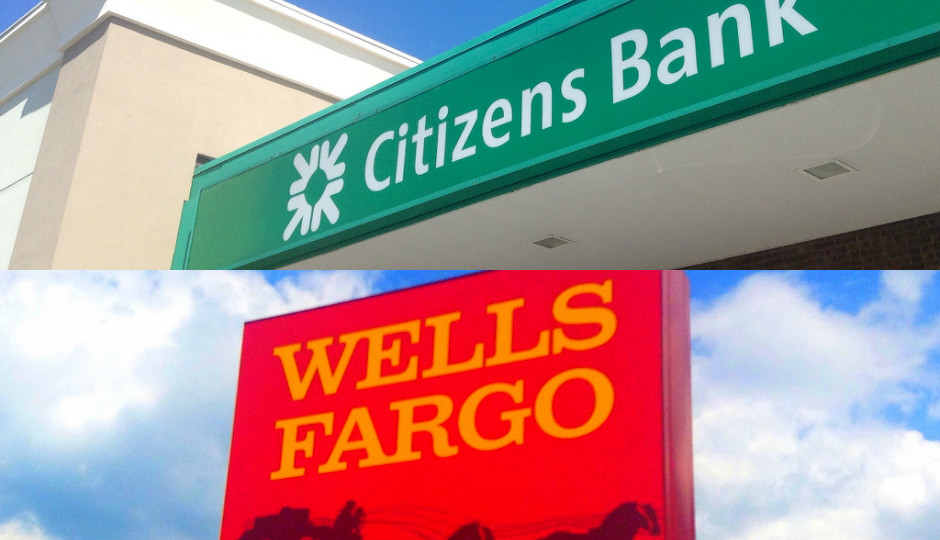 On Thursday, Philadelphia City Council unanimously approved a bill that will allow the Office of the City Treasurer to replace Wells Fargo as the bank in control of Philadelphia’s $2 billion payroll.

Citizens Bank has already been chosen to take over following an RFP put out last fall by city treasurer Rasheia Johnson. The city began evaluating its relationship with Wells Fargo after it was discovered that bank employees opened millions of fraudulent customer accounts. At the time, Councilwoman Cindy Bass sponsored a resolution to investigate the city’s relationship with the bank and to remove it as payroll handler.

“I have been pushing for the City to divest from Wells Fargo since last year. Time and time again their actions have revealed them to be the antithesis of corporate social responsibility,” said Bass in a statement. “I want to thank my Council colleagues for doing the right thing and sending a firm message that we will not partner with companies that engage in such egregious and unethical business practices.”

But even though the fallout from the Wells Fargo scandal is still fresh, city treasurer Johnson has said that the decision to replace the bank has little to do with the controversy but more to do with Citizens’ offerings. Its low pricing will save the city money, and its community development plan will create opportunities for Philadelphia’s low and moderate income populations and minority small businesses.

Wells Fargo has served as the city’s payroll handler for decades and expressed disappointment in the decision. The bank will provide a six-month period for the city to transition payroll processing to Citizens.