While There’s Money and Hope in Cannabis, Technologists Beware

Innovation in the field will involve lots of red tape and uncertainty, according to experts at a Philly Tech Week event. 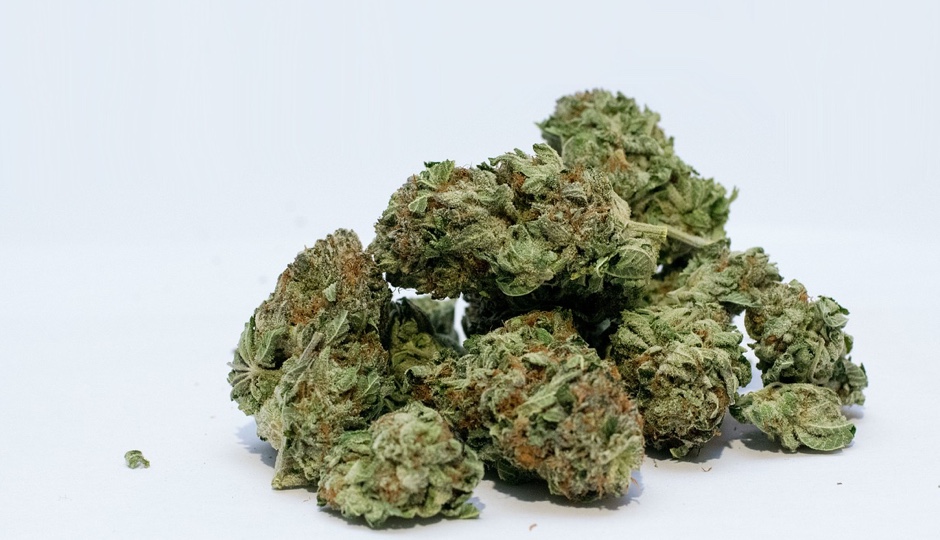 Just about everything we know about cannabis comes from tales told. While there is scant science to back up the claims of marijuana’s health benefits, Pennsylvania is moving forward to implement its medical marijuana program.

That lack of clinical certainty is the primary takeaway from the Philly Tech Week panel discussion, “Where Medicinal Cannabis and Technology Meet,” held this week at the law offices of Ballard Spahr.

The state expects to complete its dispensary application review by the end of June 2017, making way for up to 12 growers or processors and 27 medicinal pot purveyors across the commonwealth in 2018.

But the current state cannabis research presents a dilemma. Suppose you have a chronic illness. You can look up cannabis dosage online, only to discover wildly imprecise advice, like this recommendation for MS patients from the CBD Oil Review: 2.5-120 milligrams of a THC-CBD combination by mouth daily for 2-15 weeks. Leaves a lot to the imagination.

As a growing majority of America approves of marijuana use and eventual legalization, pot remains illegal at the federal level, crippling the research community. And there are countless opportunities for the application of technology to cannabis, but it’s difficult to get anywhere with our current set of contradictory laws.

Plenty of circumstantial evidence shows that cannabis and its extracts treat a long list of miseries including chronic pain, sleep disorders, PTSD, spasticity, symptoms associated with MS, and the nausea patients experience during chemotherapy. But, said Penn psychologist J. Cobb Scott, one of the event’s panelists, we won’t know more until rigorous studies are completed.

“This drug is not good for everything and everyone,” said Ari Greis, a doctor from the Rothman Institute who cannot prescribe cannabis for pain, but is fully aware that his patients use cannabis. Greis cited Jefferson’s Lambert Center, with its mission to study medicinal cannabis, as a step in the right direction.

Dean Petkanas, CEO of KannaLife Science, said that until there is a groundswell of investment in the $6 billion industry, cannabis research and development proceeds slowly.

There’s a lot of money on the table for technologists and investors in the cannabis industry, but there’s also risk and the law. Marijuana remains a Schedule 1 substance, classified as having no accepted medical purpose and high potential for abuse. The Rohrabacher-Farr amendment though, which prevents officials from enforcing marijuana laws in states where weed is legal for medicinal purposes, remains intact in the new 2017 budget bill.

As the market moves toward increased acceptance, technologists and healthcare professionals hope that investment dollars follow. “The only thing that will change people’s’ minds is a well-designed study,” notes Greis, in acknowledgement of the paradox.

“There is still so much unknown about the best way to grow the plant,” says Mike Jenkins, a plant biologist and director of cultivation at Franklin Bioscience in Colorado.

Jenkins’ ideas on how to improve cannabis cultivation abound — like inventing a little piece of plastic to hold a plant to the light at a specific angle since “no one understands how to influence a plant to yield specific qualities,” he said. “People are putting products in their bodies with no oversight.” Until research advances, Pennsylvania patients are left to experiment.