Urban Outfitters Dragged for Lack of Diversity on Board

Only two of the nine directors are women — and one of them is the CEO’s wife and the Free People brand’s CEO. 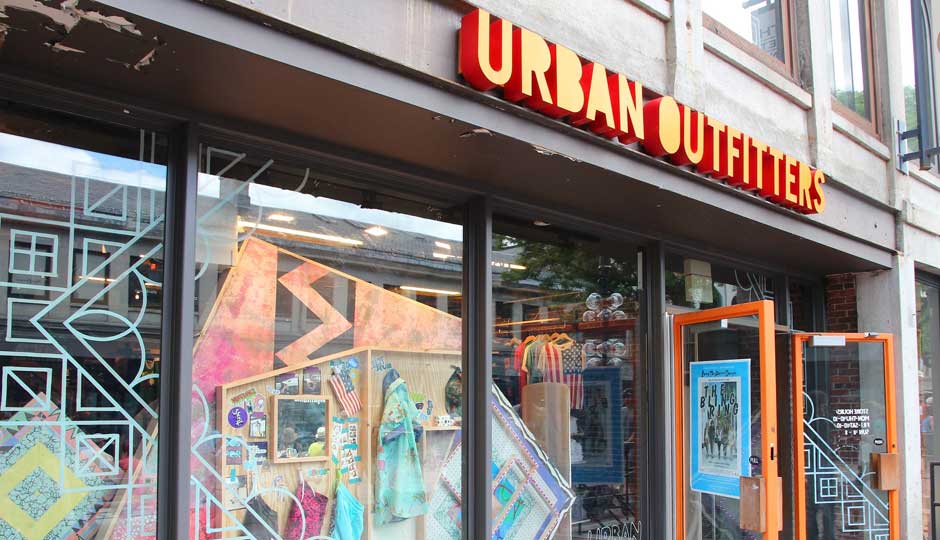 Urban Outfitters, a company that’s largely riding on revenue from women’s apparel, has a board that’s mostly made up of white men with law degrees and finance backgrounds.

One of the company’s investor groups, CtW Investment Group, made this point when it criticized the retailer for a board that breeds “extreme insularity,” Bloomberg reported.

CtW recently sent a letter to shareholders to recommend that they vote against the re-election of Robert Strouse and Harry Cherken Jr., two board members who have been in the role for quite some time. Urban Outfitters’ board members have an average tenure of 19 years. In the letter, CtW points out that 19 years is about 10 years longer than the average for companies in the S&P mid-cap index, which Urban Outfitters was recently demoted to.

The retailer’s nine-member board consists of two women — Margaret Hayne and Elizabeth Ann Lambert. Hayne, on the board the since 2013, is both the CEO of Free People, an Urban subsidiary, and Urban Outfitters CEO Richard Hayne’s wife. In 2014, Lambert, a principal and manager at Bunkhouse Group, became the company’s first female outside director after much prodding from shareholders. At the time, the retailer actually expanded its board to eight members to include Lambert.

CtW also argued that the board’s lack of diversity has contributed to its poor performance. “Given the company’s failure to address the growing concerns regarding the diversity of the board and changes in consumer spending habits, the nominating committee has largely failed to recognize the necessary director qualifications required during this critical juncture,” the firm wrote.

Urban Outfitters recently disappointed shareholders with weak earnings and never seems to be too far from controversy. Most recently, employees complained about the company’s flex-time policy, and the retailer’s apparent lack of a human resources department came to light.

In a statement to Forbes, Urban Outfitters defended itself, claiming that it “has a longstanding record of engaging with shareholders and responding to their suggestions, and, in particular, has been demonstrably responsive to shareholders’ input regarding Board composition and governance.”

The company said some recent changes include adopting majority voting, adding four independent directors and its two female directors. The company added: “Changing the composition of a Board is not something that can or should take place overnight.”

Looking at Greater Philadelphia as a whole, Urban Outfitters is actually ahead of many companies when it comes to board diversity. In 2015, 27 of the region’s largest 100 public companies had no women on their board, while 19 companies had a board that was at least 25 percent women. Women held just 14 percent of all board seats in the region that year. The Pennsylvania House just passed a resolution urging all businesses to have a minimum of 30 percent women board members by the end of 2020.

In its response, Urban Outfitters also maintained that it’s taking “targeted, strategic steps to alter the make-up of the Board over time.”