Researchers at the Fox School of Business determined that companies “over-do” online posts, which leads users to unfollow over time. 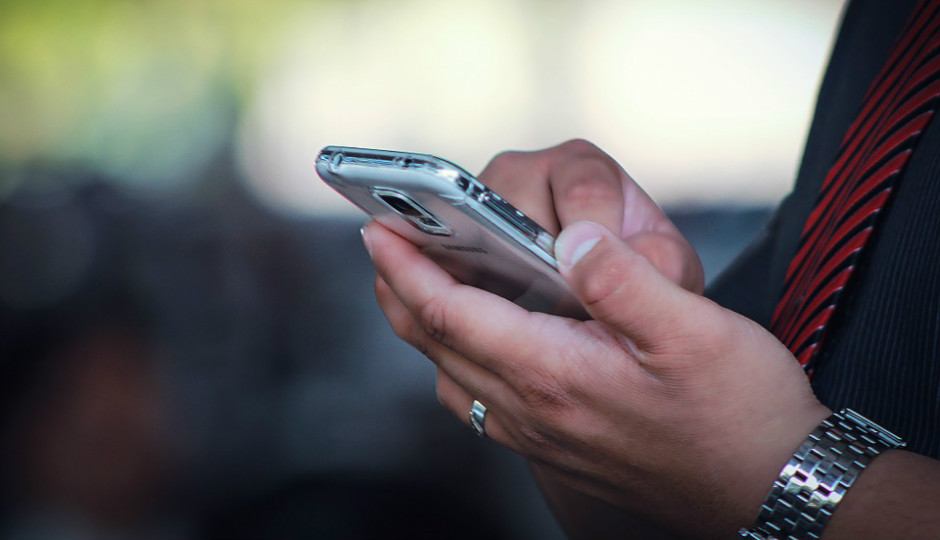 A new study out of Temple’s Fox School of Business has some findings that might make some businesses reconsider their social media marketing strategies.

The study led by Shuting Wang, a Ph.D. candidate in management information systems, management and information systems professor Brad Greenwood, and senior associate dean of research Paul Pavlou, sought to determine the value of social media advertising by collecting social data from WeChat and sales data from a Chinese shoe retailer, according to the Temple News.

The study found that while social media posts increased business sales in the short term, in the long term, the same social media post led to a decrease in purchases because subscribers would eventually “get annoyed” and end up “unfollowing” the company on the platform.

Specifically, the retailer they studied saw an increase of 5 percent in sales on the day of a social media post, but that same post increased the chances that customers would unfollow by 300 percent. In just five months, the retailer saw a five percent decrease in sales and 20 percent loss of followers in a year.

Pavlou told the Temple News that the results are a sign of how companies “over-do” social media. “They see that the more posts they put out there, the more sales they’re going to see. Companies should be more careful with this and focus more on their long-term goals.”

The study also found that factors such as time of day and location had a big impact on whether users unfollowed the company. People in larger cities unfollowed a lot faster and if a company posted during rush hour, people were more likely to unfollow. Greenwood said residents in large cities are regularly bombarded with information and media. That’s one possible reason why city dwellers unfollow quicker than their rural peers. And during rush hour, people’s moods can lead them to disengage.

The researchers say while social media marketing shouldn’t be stopped, companies need to think about the bigger picture of what they’re trying to accomplish with marketing. And future research needs to explore whether customers go to competing brands once they unfollow or whether they just stop buying things altogether.

The school’s findings are published in a paper that will be up for peer review soon.