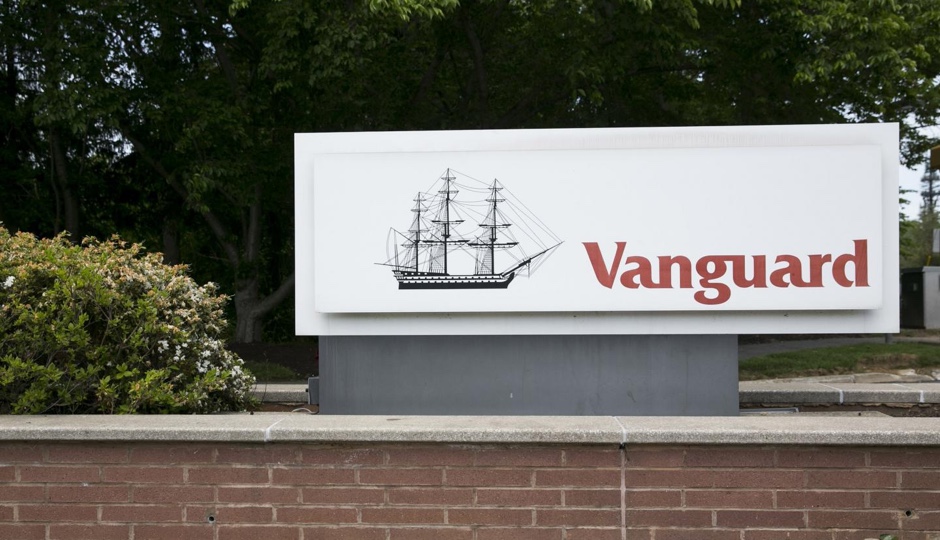 Former Vanguard Group tax lawyer David Danon, who filed a whistleblower suit against the company after being fired in 2013, just got a ruling in his favor.

The U.S. Court of Appeals for the Third Circuit ruled last week that the federal court in Philadelphia should reconsider Danon’s complaint that he was fired by Vanguard in retaliation for “blowing the whistle” on what he alleges are the Malvern-based mutual-fund giant’s federal and state income tax underpayments, the Inquirer reports.

Danon’s suit claims that he’s entitled to whistleblower protection under the Dodd-Frank Act of 2010, but last year a U.S. District judge in Philadelphia tossed out Danon’s suit, claiming that he had failed to prove that he was fired in retaliation.

Danon’s suit also claims that Vanguard owes $35 billion in back taxes. In 2015, Vanguard agreed to pay millions of back taxes in Texas after Danon’s lawsuit was brought to tax officials’ attention, and Danon was awarded a $117,000 whistleblower fee.

Vanguard has said it pays the taxes it owes, according to the Inquirer, and Vanguard spokeswoman Arianna Stefanon Sherlock told the publication that the company looks forward to having all of Danon’s claims dismissed.