The company is reportedly developing a standalone streaming service for NBC shows. 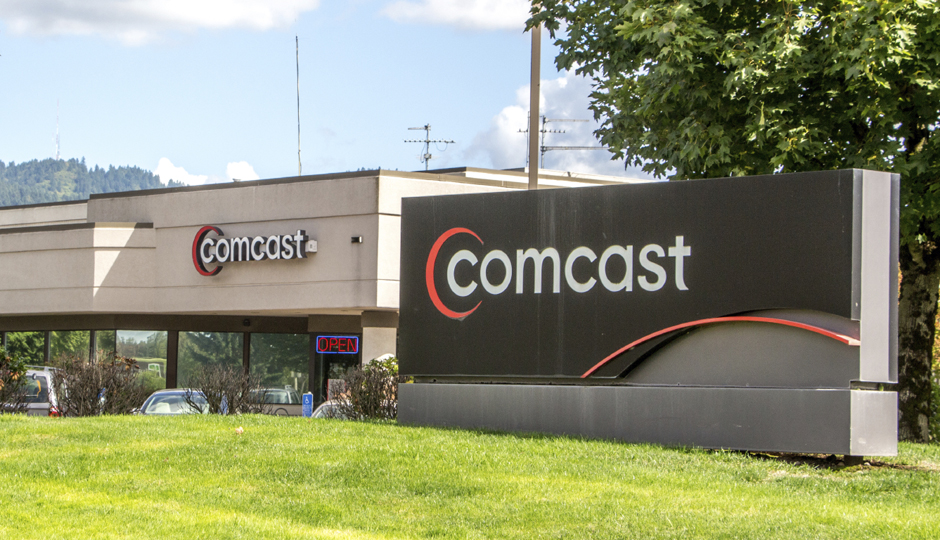 The online video streaming landscape is already a crowded one. Netflix, Amazon and Hulu dominate the space and networks like CBS and HBO have already launched their own versions of paid live-TV streaming. Now Comcast reportedly wants to squeeze itself into the space.

The telecom giant is planning its very own standalone streaming service that’ll feature shows from its NBCUniversal TV network, sources told Bloomberg. And they’re expecting to launch the service in the next 12 to 18 months.

The platform’s specific content is still under deliberation but will include a combination of programs from the NBC broadcast network and shows from Comcast cable channels, including SyFy, Bravo and USA. The company also needs to work out whether the service will include sports and live feeds of the broadcast network.

As Bloomberg notes, the streaming platform won’t launch soon. Because of restrictions from its NBCUniversal deal in 2011, Comcast can’t sell services that are entirely comprised of Comcast-owned content. The rules expire in September 2018.

The standalone service would be yet another way for Comcast to remain competitive as consumers continue to abandon cable for fledgling streaming platforms. Comcast has already integrated Netflix and SlingTV offerings onto its set-top box, and X-1 remains the company’s “competitive differentiator.” Comcast added 80,000 new video customers last year in the fourth quarter alone and predicts that 60 percent of its subscribers will be on X1 by the end of this year.