The number shouldn't surprise you. 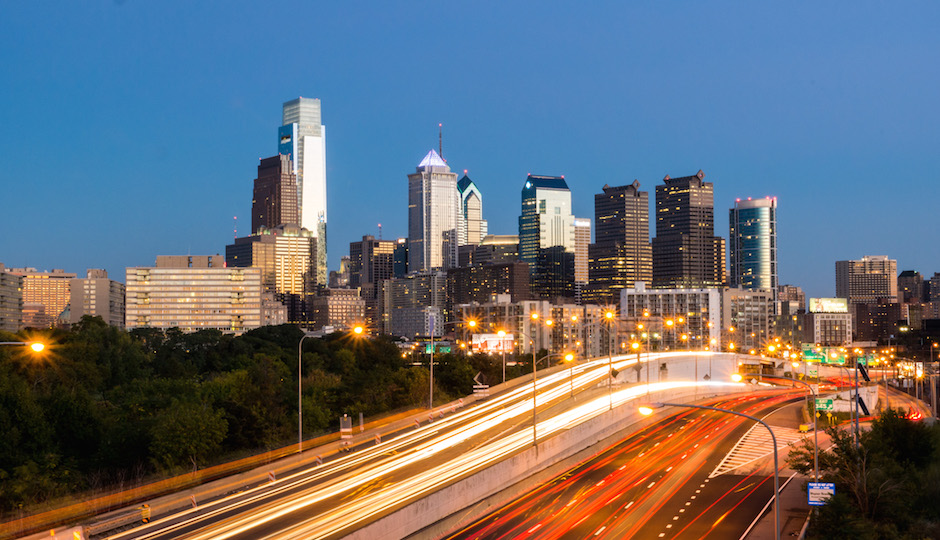 That figure makes the Philadelphia market the third-biggest seeker of the work visa that allows employers to hire skilled foreign workers. New York applied for the most H-1B visas, with 60,000 applications, and Houston came in second with 30,000 applications. The U.S. caps H-1B visas at 85,000 a year. In 2016, 236,000 applications were submitted.

Philly’s application count shouldn’t come as a surprise. In IT alone, for example, the region boasts about 100,000 jobs that include a wide array of high-skilled occupations that go beyond coding, but employers still face challenges to fill them, Josh Sevin, the Economy League’s acting executive director, told me. “The competition for IT talent is not just significant in our region. It’s all national metros that are struggling to fill a range of higher skilled IT occupations,” Sevin said. “It’s understandable why employers are turning to the H-1B visa program.” According to Sevin, a key to boosting the region’s slow growth rate is the creation of more career pathways for Americans and foreigners to fill the region’s new tech jobs.

According to the Inquirer, Deloitte Consulting filed the most Philly-based applications to fill in engineering and tech. Also at the top of the list were IT outsourcing company Infosys and IT consulting firm Accenture. Regional academic institutions also submitted their share of applications. The University of Pennsylvania applied for 383 H-1B visas, mostly for “academic and research positions,” with about 9 percent in IT. Temple and Jefferson each applied for 100 or more foreign employees for specialized positions.

The Trump administration has already started cracking down on the H-1B visa program, with some small tweaks. A longstanding criticism of the H-1B visa program is that employers use it to save cash on foreign workers through wages that don’t reflect their coveted skills, and the Inquirer report also sheds some light on how much Philly’s H-1B employees earn.

The report shows that only about a quarter of the approved applications were for workers who would be highly paid.

The rest of the H-1B visa lot was paid under $100,000. The group includes employees at Deloitte, Urban Outfitters, Comcast, Temple, and Penn. Near the bottom of the pay scale were two Center City yoga instructors at $38,000 a year, a South Philly school teacher at $35,000 a year, and South Philly day-care center workers at $13 to $16 an hour.

National reports have found that most big tech companies that rely heavily on foreign talent, like Microsoft, Google, Intel and Amazon, pay H-1B workers an average salary that exceeds $100,000.