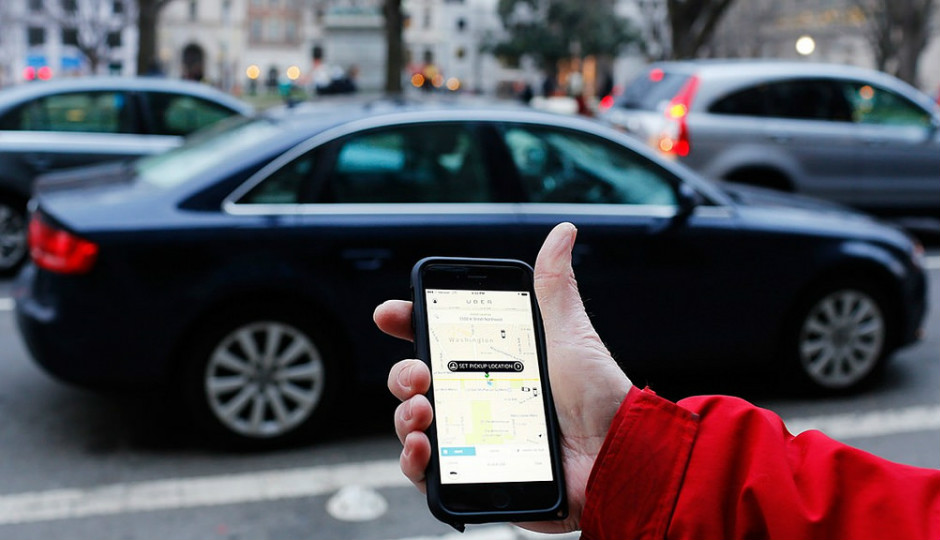 Before Governor Tom Wolf passed ridesharing legislation last November, ridesharing companies like Uber and Lyft operated illegally across parts of Pennsylvania. On Thursday, Uber finally agreed to pay $3.5 million to the state’s general fund to settle its dispute with the Pennsylvania Public Utility Commission over its period of illegal operation.

According to the settlement agreement, the Commission originally imposed a civil penalty of about $11.4 million. Uber rejected the orders, claiming the Commission exceeded its jurisdiction by regulating its activities. The Commission maintains that it had jurisdiction over the company’s services, and Uber failed to obtain a license to operate between February 2014 and August 2014. The ridesharing company also allegedly operated for a month after a cease-and-desist order from PUC.

The Commissioners approved the settlement in a four to one vote, to some disagreement about the $3.5 million fine. Chairman Gladys M. Brown called the case “intense, complex, and contentious,” one of those cases that takes “a little more time and effort from both parties to resolve.” In a statement she said the terms of the settlement are “an acceptable solution” to put an end to a longstanding challenge. Commissioner John F. Coleman Jr. disagreed saying the penalty was “too low” for Uber’s defiance and “record number of violations.”

Lyft on the other hand settled with the Commission in 2015 for just $250,000. The settlement agreement states that Uber has 45 days to fork up the payment.