The station will feature pop hits and local commentary on relevant news. Tune in on 102.1HD2 or on the iHeart app. 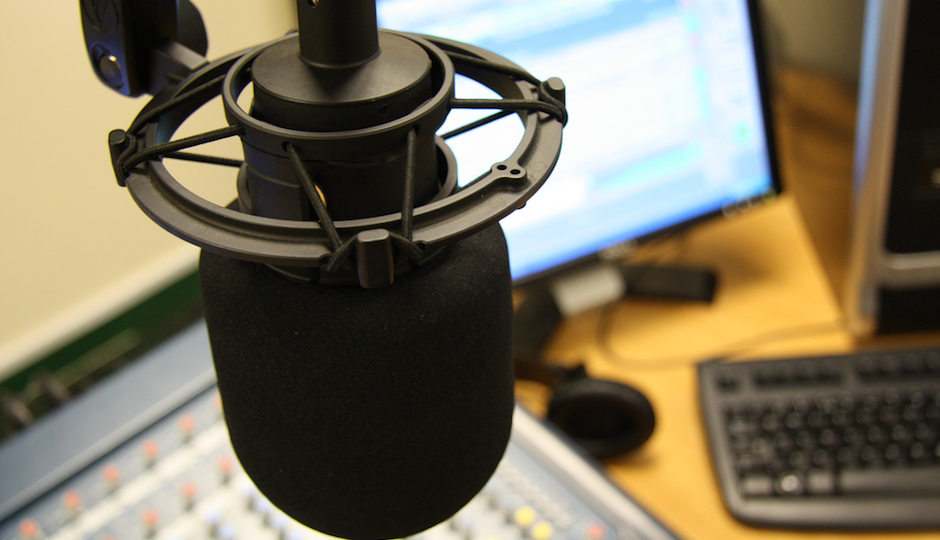 iHeartMedia Philadelphia has launched “Pride Radio Philly,” a digital radio station geared towards local lesbian, gay, bisexual, transgender, and queer listeners. It’ll be the area’s first digital station of its kind and local listeners can tune on 102.1 HD2. Nationally, the station can be heard on iHeart Radio’s app.

iHeartMedia already has the popular national station Pride Radio, but Richard Lewis, president of iHeart’s Philly arm, wanted to add some local flavor to the mix, the PBJ reports.

As for music, the station’s pop arrangement will feature artists like Beyonce, Rihanna, Calvin Harris and The Chainsmokers. And for news coverage, the station will focus on timely LGBTQ issues and topics like finance, fitness and entertainment.

The station’s lineup, set up from 6 a.m. to 2 a.m., will be supplemented with appearances from radio veteran Loraine Ballard Morrill, who’s also Philly’s director of news and community affairs for iHeartMedia. Power 99’s Mutha Knows and Q102’s afternoon host Casey Reed will also be featured on the station.

For a complete look at the lineup, visit prideradiophilly.com.