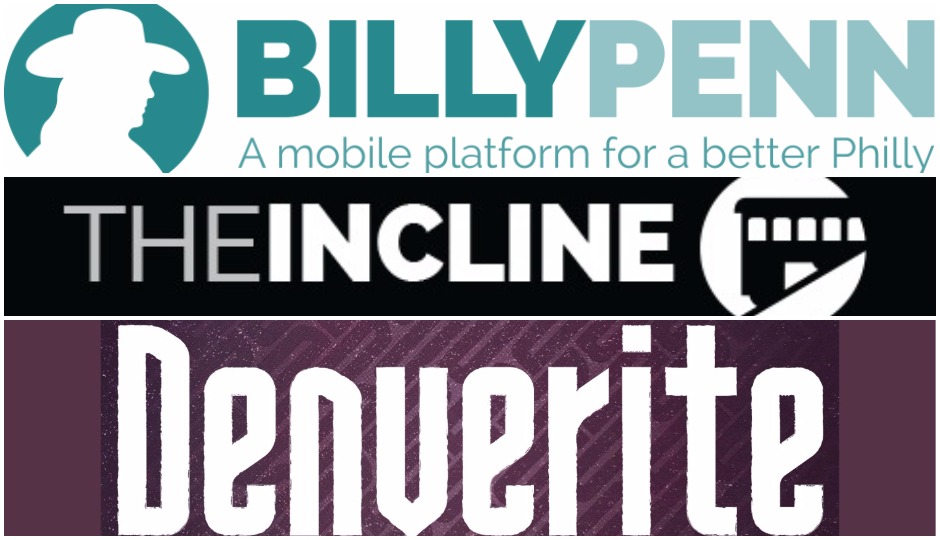 Spirited Media – which operates Philadelphia’s Billy Penn and Pittsburgh’s The Incline – will soon merge with the company that runs Denver-based news source Denverite.

All three publications are geared toward providing millennials with smart, web-savvy journalism and will operate under the umbrella of Spirited Media, founded and funded by Jim Brady, who Philadelphia magazine profiled shortly after he launched Billy Penn in 2014.

Previously, the 10-month-old Denverite was run solely by Avoriaz Inc., a company with investors like Business Insider founder Kevin Ryan, Former Wall Street Journal publisher Gordon Crovitz and Jim Friedlich, executive director and CEO of the Lenfest Institute for Journalism in Philadelphia, which owns the Inquirer, Daily News and Philly.com.

The merger allows the companies to add the dynamic of coverage in “another city – a city that had a site that felt like it was similar and had a younger side of an audience with an aggressive mix of reporting and coverage of arts and leisure but also coverage of City Hall,” Brady said.

“Talking to the co-founders of site, it became obvious that we had a lot more in common than we didn’t,” he added. “It made sense to grow scale quickly by adding markets. If we can get bigger in ways that keep us in mission and allow us to reach more people, that scale starts to build.”

Chris Krewson, the editor of Billy Penn, said the merger won’t necessarily impact the site on a day-to-day basis, since all three newsrooms will remain separate. But the merger gives the sites the opportunity to share ideas, approaches and resources, he said, and provides “affirmation that what we’re doing is on the right track.”

With the merger, Denverite and its nine-person staff will report to Spirited Media, raising the company’s employee count to 27. Spirited Media hopes to bring on a local news team in a fourth city – possibly Chicago or Baltimore, Brady said – by the end of the year. The company launched The Incline just six months ago, with the help of an investment from Gannett.

Crovitz will join the board of Spirited Media, while Ryan will become a key advisor to the company. Friedlich, on the other hand, told the Inquirer that in order to “avoid any potential or perceived conflict of interest” he will “recuse himself from any discussions regarding potential institute grants or programming” involving Spirited Media.