CNBC is reporting that its parent company, NBCUniversal, put $500 million into Snapchat in a strategic partnership. 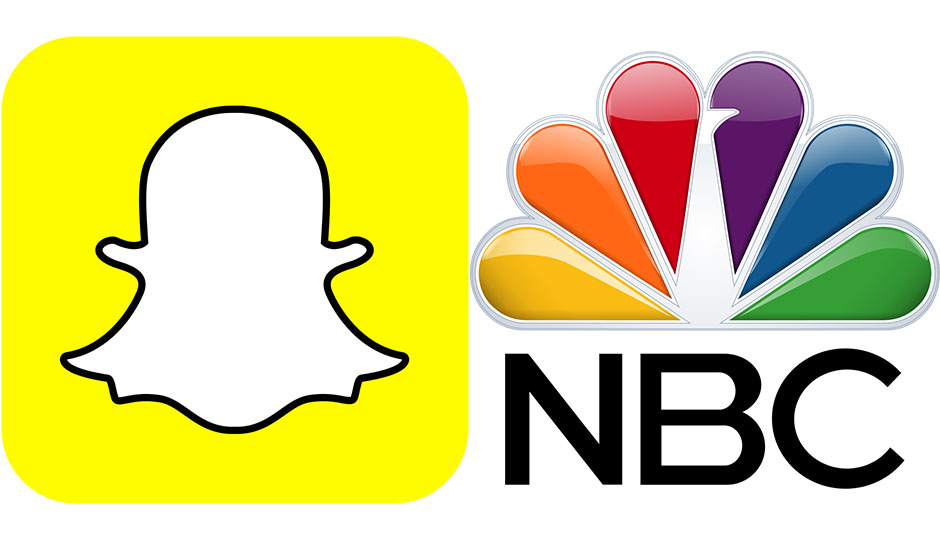 Thursday was the date of the IPO for Snap, the parent company of the popular Snapchat app. It was the largest U.S. IPO since 2014, and the IPO price gave the company an initial market capitalization of $19.7 billion.

The $500 million investment is part of a strategic partnership with Snap. Comcast has bought into multiple digital companies in recent years, spending $400 million on Buzzfeed and $200 million on Vox.

CNBC reported that Comcast agreed to hold the shares for at least a year. A Comcast division previously worked with Snap in a partnership with Buzzfeed during the Rio Olympics. NBC has several shows (“shows”) on Snapchat, including The Voice, Saturday Night Live, and E! News’s The Rundown.

What’s Inside the Latest Issue of Philadelphia Wedding