The school district got its first taste of ride-sharing tax revenue this week. 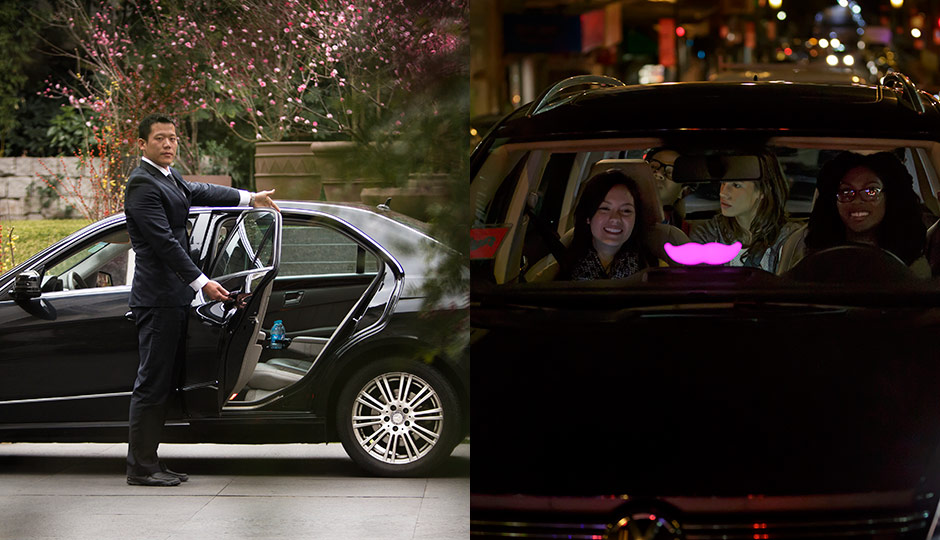 Data released by the School District of Philadelphia on Thursday show that Uber and Lyft, which were both illegal at one point in Philadelphia, brought in more than $44 million in their first two months of legal operation across the state, according to the Inquirer. And, in the first fruits of a tax agreement, school leaders announced that the district would receive nearly $358,000 from the ride-sharing companies.

Legislation signed by Gov. Wolf in November that allowed the companies to operate statewide included a 1.4 percent levy on each ride provided through the companies’ apps. Previously, when Uber and Lyft operated under a temporary court reprieve, they were taxed at just 1 percent per ride.

The tax revenue is split between the school district and PPA, with the district receiving two-thirds and the PPA getting the remainder. The school district says it expects to bring in between $2 and $2.5 million annually in revenue from ride-sharing fees. The first payment of $357,593.31 represents the tax collected during the temporary authorization from July to September, so the district is still anticipating an additional $411,381.12 in revenue from November and December.

“The best system for the School District of Philadelphia is one that gives us predictable revenue sources, and receiving our first portion of the ride-share funds is another positive step in that direction,” district superintendent William Hite said in a statement.

And as the Inquirer points out, the tax data reveal some good performance news for Uber and Lyft: From the time Wolf signed the bill through December 31st, the companies were bringing in an average of about $5.5 million, compared to $4.8 million a week last summer.

An Uber spokesperson told the publication on Thursday that business is “strong and growing.”