It will replace the Xfinity TV app at the end of the month. 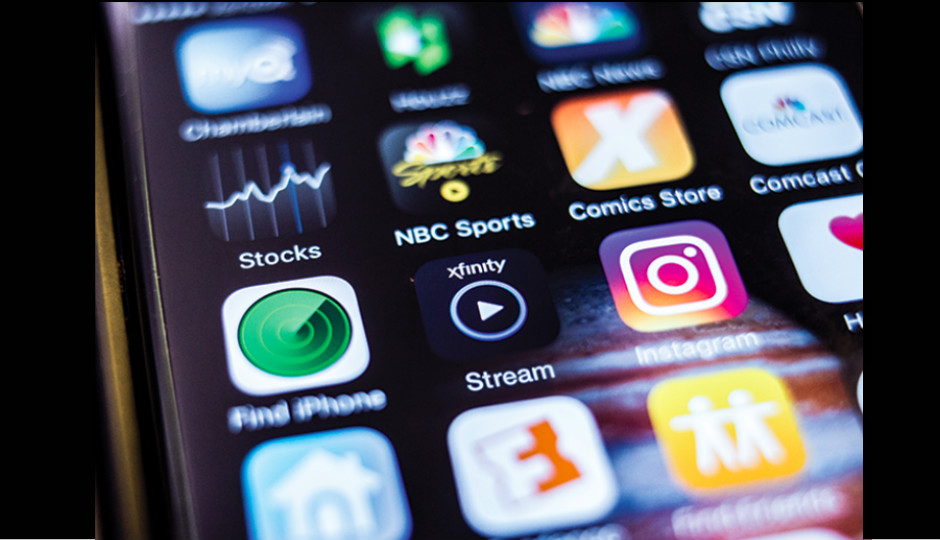 Comcast recently announced plans to roll out a new app called “Xfinity Stream” that will give users new on-the-go viewing options at the end of the month. As the name suggests, Xfinity customers will get access to a sizable suite of live channels, on-demand titles, and DVR content.

With the app, it seems that Xfinity cable TV subscribers will have it all between their set-top box at home and mobile device anywhere outside the home over the internet. They’ll be able to tune into more than 200 live channels, such as ESPN, MSNBC, Fox News, CNN, Nick Jr., and Disney. The cable giant also said that 50 music channels will be available on the app, in addition to more than 40,000 on-demand movies that can be streamed on the go or downloaded for offline viewing. And for the DVR devotees, they can access their entire collection outside of the home, too.

But while this app has a ton of novel features, the idea behind it isn’t brand spanking new. It’s essentially an upgrade of Comcast’s Xfinity TV app. Comcast’s goal with the successor is to “make the mobile experience nearly identical to the cable experience.” Basically, they want to have TV everywhere, whenever and wherever customers are. But will the app offer the kind of seamless experience that’s lauded in the company’s X1 platform? We’ll have to wait and see, though the company is touting X1 functionality. The app will also offer a Spanish guide, channel filtering, and program reviews and ratings. An additional facet is that the app will be home to Comcast’s Stream TV service aimed at cord cutters.

Xfinity Stream will become available on both iOS and Android devices on February 28th. And if you’ve already got the Xfinity TV app, no need to delete it — it will automatically switch to the new app on its own.