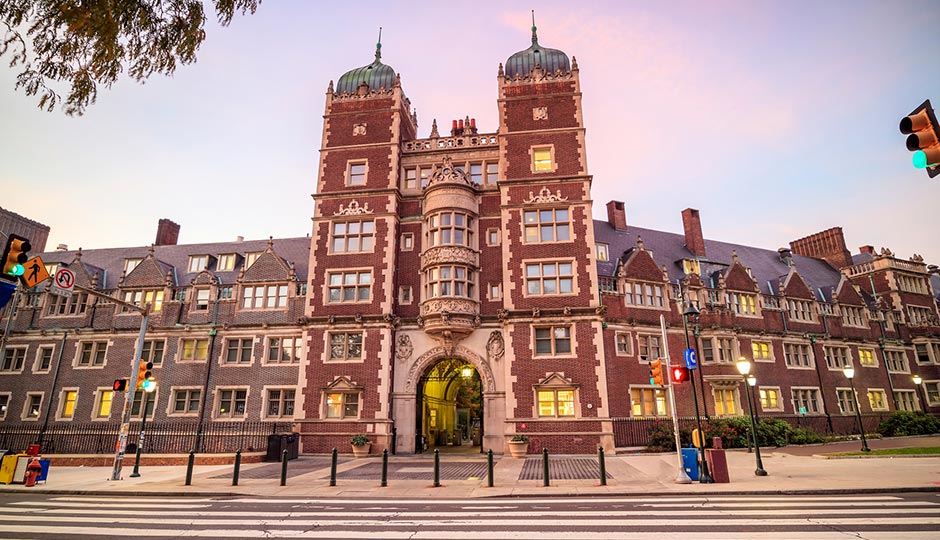 While it may be overrated to judge a startup by its valuation, the idea of the unicorn—a company valued in the billions—persists.

And a recent study, by the UK software company Sage, sourced on information from TechCrunch and Crunchbase, ranked the world’s universities according to the number of unicorn founders they produced. The study found that the University of Pennsylvania ranks fifth globally for producing what they’re calling “unicorn founders.”

Also on the list is Andrew Trader, co-founder of the mobile game developer Zynga, valued at $7 billion at the time of its IPO in 2011. Tao Zhang founder of Chinese group buying site Meituan Dianping is also a Penn “unicorn” founder.

That’s nine founders total, putting Penn in the fifth spot with MIT, and behind the Indian Institute of Technology and the University of California. Stanford topped the list with 51 founders and Harvard followed with 37.