Comcast Should Stop Saying Its Internet Is America’s Fastest

That’s according to a new ruling from a national advertising board. 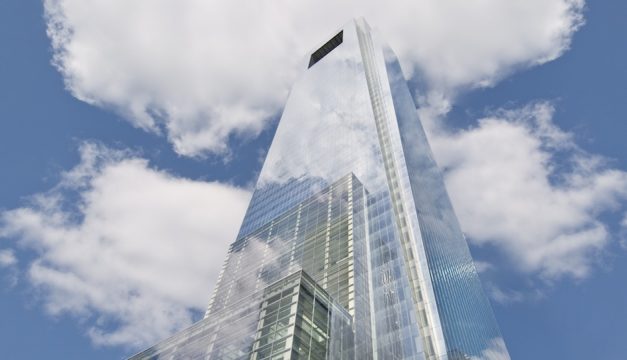 Consumers have long been suspicious about the fine print in Comcast’s bundle deals and now they have reason to be wary about what the company says in the big print, too.

Ever seen those ads where the cable giant claims to provide the “fastest Internet in America” or the “fastest in-home Wifi”? Well the telecom giant’s scrapping those phrases stat. According to a ruling from the National Advertising Review Board (NARB) this week, administered by the Council of Better Business Bureaus, those claims are misleading.

Comcast relies on speed data from on particular source, and according to the board, that source may be leaving out significant details that serve to undermine Comcast’s “fastest internet” claims.

Comcast relies on data from Ookla’s Speedtest.net, a website where users can take speed tests for free. Ookla’s crowdsourced data, based on 60 million tests by consumers during the first half of 2015, found that Comcast has faster download speeds than Verizon FiOS, but it hid the fact that among the same population of users, Verizon’s customers had faster upload speeds.

The board also found that Comcast customers who took the speed tests were generally on faster data plans than the Verizon subscribers, and the board said it wasn’t clear whether the test participants were a representative sample of Comcast XFinity and Verizon FiOS customers.

And as for those “fastest in-home WiFi” claims, the board determined that the Ookla tests only applied to the performance of Comcast’s home routers, which has little to do with how fast someone’s in-home wireless internet is.

So what’s next for Comcast? The board recommends that Comcast stop using Ookla data to back their claims. Or the company should just go back to the drawing board to develop an accurate marketing campaign.

Comcast says it doesn’t agree with the ruling but it’ll comply. In a statement the company said: “Comcast will take NARB’s recommendations into account in developing future advertisements, and expects [National Advertising Division] and NARB will hold all advertisers to the same standards when making similar claims.”

In 2015, Comcast for the first time had more Internet subscribers than cable subscribers. In a recent earnings call, the company said they added 1.4 million broadband subscribers in 2016. The year represented the 11th year in a row in which they’ve added more than 1 million, according to the company.

It was Verizon that first challenged Comcast’s advertising claims when it complained to an advertising regulatory board last year.