Yet Another Hospital Merger in the Works

This time it involves the largest provider of health-care services in Delaware County. Crozer-Keystone Health System has finally found its dance partner. The company announced in October 2014 that it was exploring strategic partnerships — and on Monday signed a letter of intent to be acquired by Prospect Medical Holdings Inc.

Crozer-Keystone bills itself as the largest employer and provider of health-care services in Delaware County, and consists of five hospitals and a network of primary care and specialty practices. But it’s been in financial trouble lately, and had to lay off 250 employees in February 2014.

Prospect Medical Holdings is a Los Angeles-based system with 13 inpatient hospitals as well as 40 clinics and outpatient centers. This would be Prospect’s first foray into the Pennsylvania market. It currently operates in California, Texas and Rhode Island, but is “actively seeking partnerships with hospitals in Connecticut and New Jersey,” according to a statement.

Terms of the deal have not been released and both parties are currently performing due diligence. It’s unclear when the deal is set to close.

Philadelphia has been a hotbed of hospital mergers lately. Just last week, Jefferson Health and Aria Health signed a letter of intent to merge. Earlier this year, Jefferson and Abington Health merged, creating a local health care behemoth with five hospitals, 19,000 employees and 3,370 physicians. In 2014, the University of Pennsylvania Health System teamed up with Lancaster General Health, and AtlantiCare Health System signed a merger agreement with Geisinger Health System. 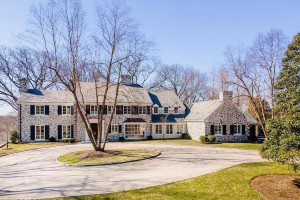 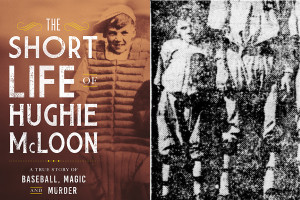 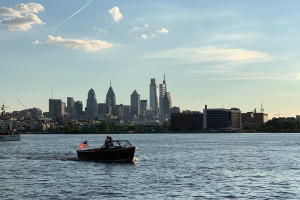