Legacy of Hope pays bills for financially overwhelmed cancer patients and their families, and its major fundraiser is coming up on September 20th. 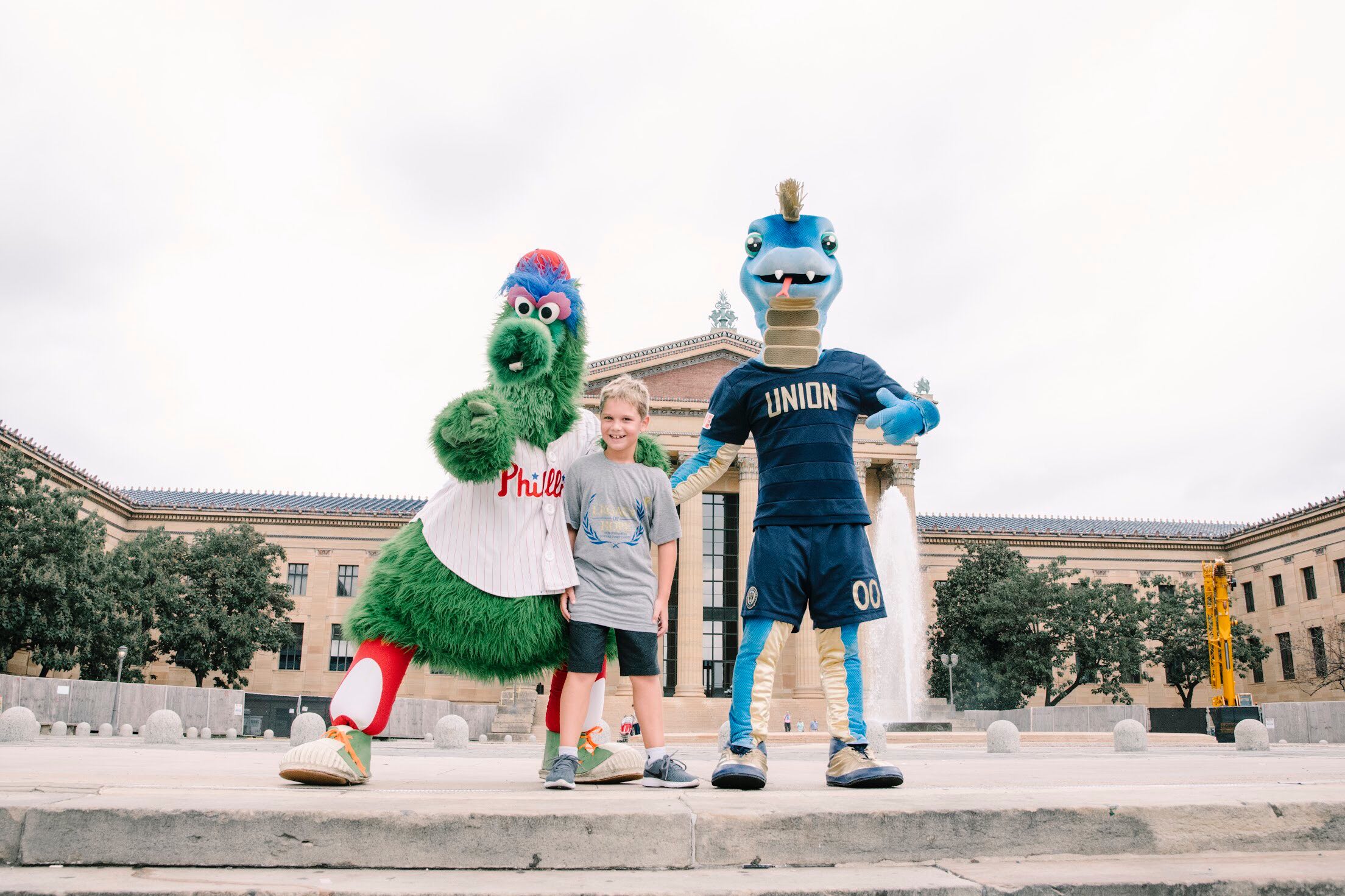 The PHL24 fundraiser for the nonprofit Legacy of Hope, which supports promising local research and cancer patients who need help paying bills, had some special guests last year. / Photograph courtesy of Michael Rowe

Once Bill Phalen was diagnosed with esophageal cancer in August 2018, curing his disease became his first priority. Chemotherapy and radiation and surgery, those were the things he needed to focus on. The roof in his South Philly home had been leaking, causing black mold to grow in the bathroom, but there was no way he could fix it in his state.

Then he received a call from Michael Rowe, the founder of Legacy of Hope. The two-year-old nonprofit partners with oncology social workers at local cancer centers to find the most financially distressed patients — those who are facing eviction, who don’t know how they’re going to pay for their next meal, or, in Phalen’s case, who don’t know whether they might get sick from something growing outside their bodies as well as within. “They said they would take care of it,” Phalen says.

First, Legacy of Hope tried to patch the roof. When that didn’t work, the organization partnered with Build 215 and Loonstyn Roofing & Contracting to replace it and the moldy drywall, even doctoring the studs behind the drywall to make sure the mold wouldn’t come back. This weekend, Rowe is taking some volunteers to Phalen’s house to sand and paint the bathroom. He also gave the Phalens a giftcard to Shop Rite and for Uber to make sure they could get to their doctor’s appointments at the Sidney Kimmel Cancer Center (SKCC) at Jefferson in Center City. The Legacy of Hope team even sent Phalen’s wife, Pat, a birthday cake. “What they’ve done for us has been unbelievable,” Pat says. “I thank God for them every day. You don’t meet people like this.”

Legacy of Hope is able to quickly provide support for cancer patients and their families — right now, they’re helping out five to six households — and fund promising local research into cancer treatments, mostly because of corporate partnerships. Kevin Kelly, Jefferson’s director of the division of solid tumor oncology, is the chair of the nonprofit’s scientific review board, and SKCC has been a significant funder. Rowe says Legacy of Hope doesn’t rely on grants because of the strings attached that often limit what the pools of money can be used for. (The majority of patients Legacy of Hope has helped have come from SKCC because of the close relationship, but the nonprofit has also worked with Children’s Hospital of Philadelphia, the Hospital of the University of Pennsylvania, Fox Chase Cancer Center, and Cancer Treatment Centers of America.)

There is one other major source of dollars for Legacy of Hope, and that’s its fundraisers. The organization has a big one coming up from 3 p.m. on September 20th to 3 p.m. on the 21st called PHL24. The event lasts for 24 hours, similar to Relay for Life or dance marathons, but involves folks climbing the Art Museum steps instead of walking or swaying. Legacy of Hope makes money from both registration fees and pledged donations for each of the participants. Note: To join the crew, you don’t have to climb for all 24 hours; you can simply sign up for a time slot. 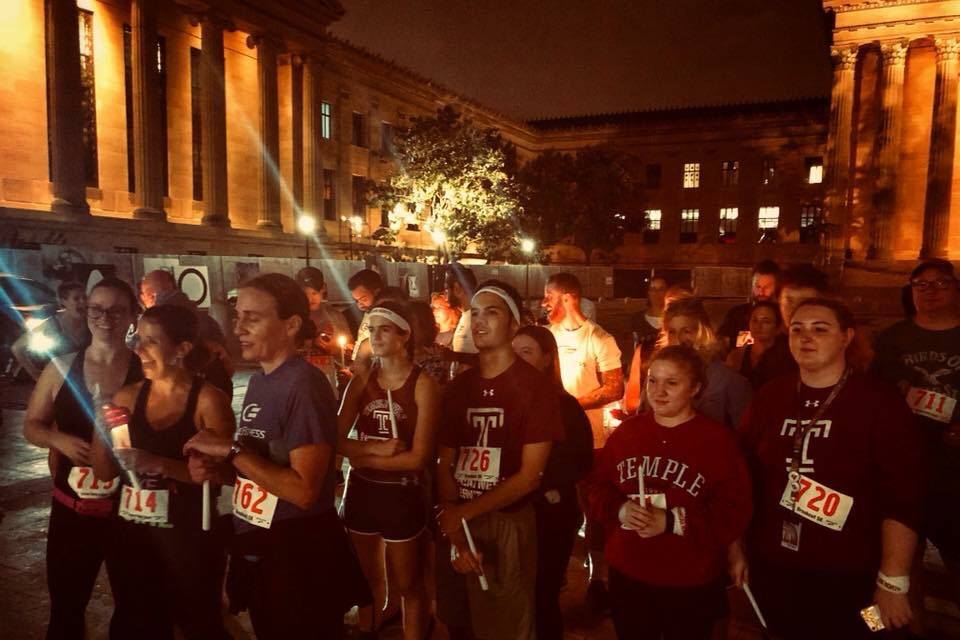 If you’re hesitant, CoreFitness, founded by Legacy of Hope vice president Gina Mancuso, is hosting a free workout at the Art Museum steps on Sunday, August 25th to provide a taste of the PHL24 experience. “To see the steps busy, that’s home for us,” she says. “And to see us all united as one, with the same goal.”